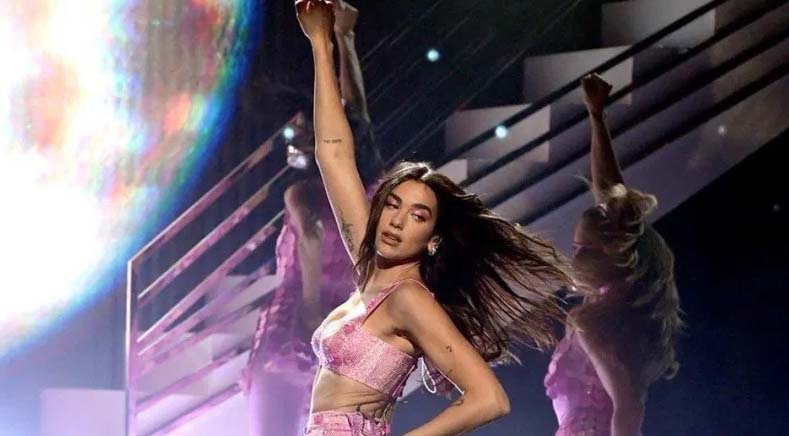 “Saylists” are being launched on Apple Music to help young people with speech-sound disorders.

One in 12 children in the UK is believed to experience some form of speech-sound disorder (SSD).

“As with all new techniques and tools, we recommend effective evaluation and monitoring of outcomes.”

One of the most successful therapeutic strategies for children with SSD is repeating challenging sounds, such as

And, using the algorithm, Apple Music analysed the lyrics of the 70 million tracks in its catalogue to choose those that repeated them most often.

Stammering affects about 1.5 million adults across the UK – but it is remains unclear why many develop the condition.

In a recent documentary, BBC producer Felicity Baker talked about living with the condition and spoke to some high-profile people with a stammer, including a rapper who found music helped.

US President Joe Biden has also spoken about how his stutter helped him empathise with others.

Speech-and-language therapist Anna Biavati-Smith, who worked with Warner Music and Rothco on the project, said: “Saylists provide a fun new way to practise the sounds I teach children, without feeling pressured or getting bored.”

Warner Music chief executive Tony Harlow said: “Helping people express themselves is at the heart of what we do – and we hope that by creating a therapeutic tool that’s as engaging and accessible as saylists, we can help anyone whose struggling with their speech.”