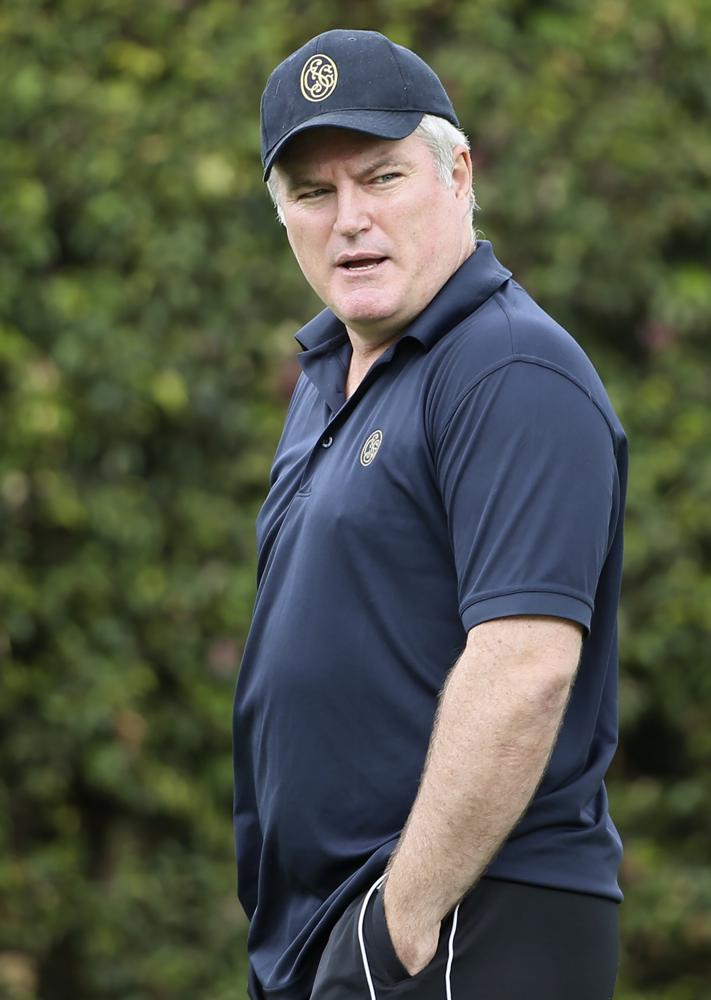 SYDNEY (Agencies): Former test cricketer Stuart MacGill was allegedly kidnapped, assaulted and threatened with a gun before being released last month in Sydney.

New South Wales state police on Wednesday arrested and charged four men in relation to the incident. The men, including one who is allegedly known to MacGill, were charged with offenses including taking and detaining a person in company to get advantage.

The four men did not apply for bail while appearing in a local court later Wednesday and remain in custody. Police allege the 50-year-old MacGill was confronted by a man at Cremorne in Sydney’s north on April 14 before two other men arrived and helped force him into a car and take him the city’s southwest, where he was allegedly assaulted. He was held for about an hour before being driven to another location and released.

Police said MacGill delayed reporting the incident to police until April 20 because of “significant fear.” Detective Acting Superintendent Anthony Holton said it would have been “a horribly traumatic experience to endure.”

“To be dragged into a car, driven to a remote location, physically assaulted, threatened with a firearm, held for a period of time then dumped, I think you’d be pretty worried about your own personal safety, the safety of your family and your friends,” Holton said. At a news conference, Holton said police believed the motive was financial although no ransom demands were made.

“He was seen as someone that they could get money from, although no money was paid prior to him being released,” Holton said. Holton said it would have been a “frightful hour” for MacGill, adding: “You’d be questioning what could potentially happen to you in that time.” Australian Cricketers’ Association spokesman Todd Greenberg said his group was concerned about MacGill’s state of mind.

“Stuart is a wonderful former Australian cricketer and member of the ACA. My primary concern for Stuart is his wellbeing,” Greenberg said in a statement. “We’ve reached out to him in a variety of different forms … and my primary message to Stuart is we want to make sure he is OK.”

MacGill, a former leg-spin bowler, took 208 wickets in 44 test matches for Australia between 1988 and 2008. His international career was largely overshadowed by fellow Australian leg-spinner Shane Warne, who is second on the list of all-time leading wicket takers in test cricket.