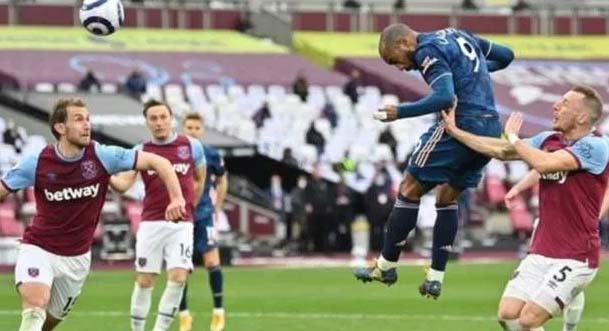 Arsenal manager Mikel Arteta said his side’s performance will “give me nightmares” after the Gunners came from 3-0 down to draw with West Ham in the Premier League.

The Hammers raced into a three-goal lead at London Stadium through Jesse Lingard, Jarrod Bowen and Tomas Soucek, who touched in a Michail Antonio header.

But forward Alexandre Lacazette headed a late equaliser after own goals from Soucek and Craig Dawson set up an unlikely comeback.

“This game is going to give me a few nightmares because it is really difficult to stop some of the things we have been doing to hurt ourselves.” Arteta told BBC Sport.