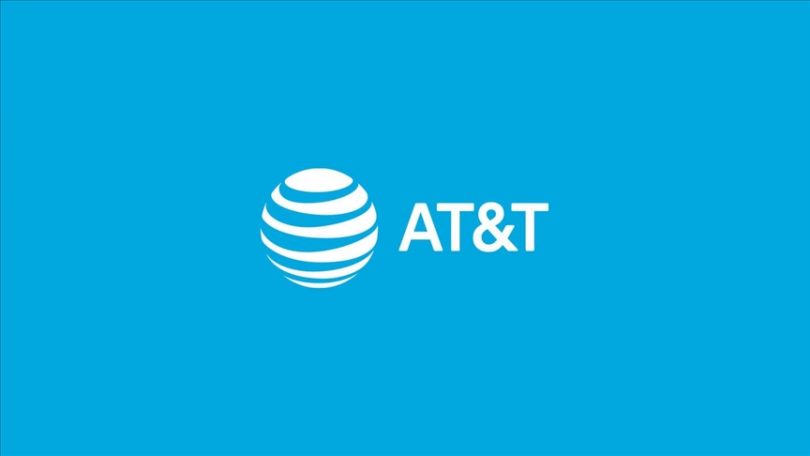 LONDON (AA): US telecommunication company AT&T announced on Monday it has agreed to merge its entertainment firm WarnerMedia with mass media television company Discovery, Inc. in a $43 billion worth deal.

The deal aims to bring together TV series and movie libraries in the media business, and boost the companies’ holding in streaming services, it added.

Streaming has become a competitive industry, especially during lockdowns of the coronavirus pandemic, with firms such as Netflix and Disney.

AT&T said it also wants to improve its capital structure after the deal is closed in the 5G and fiber broadband areas in the country.

Discovery President and CEO David Zaslav, who will lead the new company, said consumers will have “more diverse choices” and shareholders will see “a strong balance sheet that is better positioned to compete with the world’s largest streamers.”