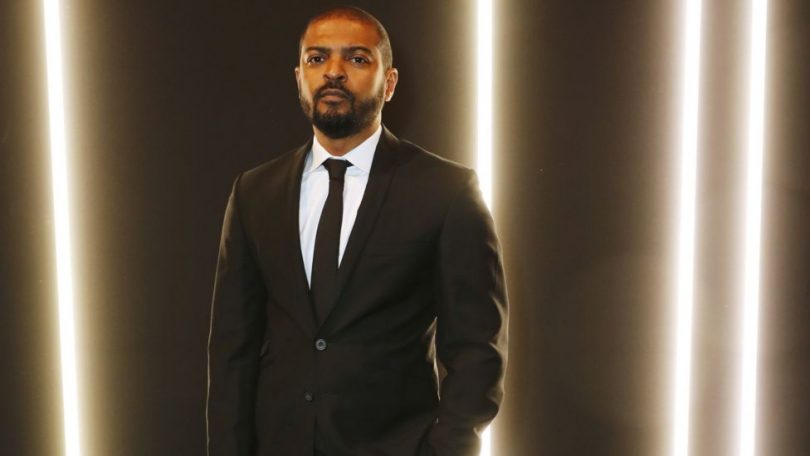 The Bafta TV Awards will not be giving out any special individual prizes for the first time at Sunday’s ceremony.

It comes after Bafta was criticised for giving Noel Clarke an outstanding contribution award in April despite being aware of sexual harassment claims against the actor – which he denies.

Any awards “in the gift” of the organisation – those not voted for by an industry panel – are now on hold.

“We have recently announced that we are conducting a review of the processes governing awards that are in the gift of the academy, so we have temporarily paused the special awards and fellowships and they will not feature in this Sunday’s ceremony,” a Bafta spokeswoman told the BBC on Tuesday.

Kidulthood and Doctor Who actor Mr Clarke was given the outstanding British contribution to cinema prize at a ceremony on 10 April, but was suspended by Bafta later that month over harassment claims.

Mr Clarke has said he is sorry if his past behaviour had made anyone feel uncomfortable, but he has “vehemently” denied any sexual misconduct or wrongdoing.

The Guardian, which broke the story about the allegations, also reported at the time that Bafta had received details of the claims against Mr Clarke in the 12 days between announcing him as the award recipient and the ceremony itself.

After some then criticised the organisation for allowing Mr Clarke to still collect the award, Bafta defended its response in a letter to members.

Bafta said the emails it received “were either anonymous or second or third-hand accounts via intermediaries”.

“No first-hand allegations were sent to us,” it said. “No names, times, dates, productions or other details were ever provided.

“Had the victims gone on record as they have with the Guardian, the award would have been suspended immediately. Noel Clarke’s counsel received a legal notice to this effect. It was always very clear what our intentions would be.”

At this year’s Bafta TV Awards, the main awards are still up for grabs, with Sir Steve McQueen’s Small Axe series leading the field with 15 nominations.

The director’s landmark five-film BBC One series tells stories about the lives of the West Indian community in London from the 1960s to the 1980s.

Netflix’s regal drama The Crown is also one of the leading shows, with 10 nods.

I May Destroy You, about a woman coming to terms with a sexual assault, has eight nominations, including best actress, writer and director for Michaela Coel.

Elsewhere over the bank holiday, it was announced that stars of the small screen who are unable to attend Sunday’s ceremony will be able to make an appearance on the red carpet in hologram form.