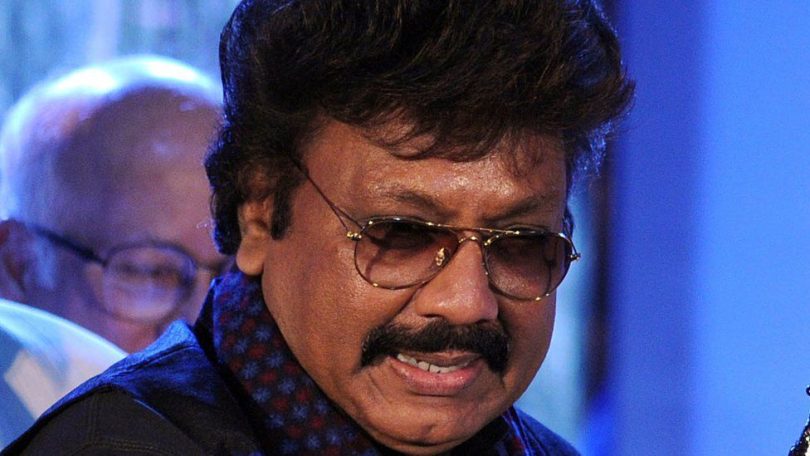 Bollywood composer Shravan Rathod has died shortly after testing positive for Covid-19, his family has confirmed.

The 66-year-old and his wife had just returned from India’s Haridwar city, where huge crowds gathered to take part in the Kumbh Mela Hindu festival.

Rathod created some of Bollywood’s most enduring hits of the 1990s, alongside his musical partner Nadeem Saifi.

The Slumdog Millionaire composer was not the only person paying tribute online. Actor Ajay Devgn added: “Shravan (and Nadeem) walked 30 years alongside me in my career with the evergreen album for Phool Aur Kaante.

Saifi and Rathod – known together as Nadeem-Shravan – made many of the Indian film industry’s biggest romantic musical hits, for films such as 1991’s Phool Aur Kaant (Flowers and Thorns) and Saajan (Beloved) from the same year.

Leading producer Boney Kapoor, who collaborated with the duo on two films, tweeted: “Have wonderful memories of working with him”.

Rathod’s son, the musician Sanjeev Rathod, told the Press Trust of India that his father died on Thursday.

“We had never thought our family would have to go through such tough times,” he said, confirming that he, his mother and brother had also tested positive for coronavirus.

India reported 200,739 new cases on Wednesday – its highest-daily spike. On Friday it recorded 332,730 coronavirus cases – the highest one-day tally anywhere in the world for the second day in a row.

Over a difficult past year or so, Bollywood has mourned the loss of actors Irrfan Khan, Rishi Kapoor and Sushant Singh Rajput; as well as singer SP Balasubrahmanyam and composer Wajid Khan.