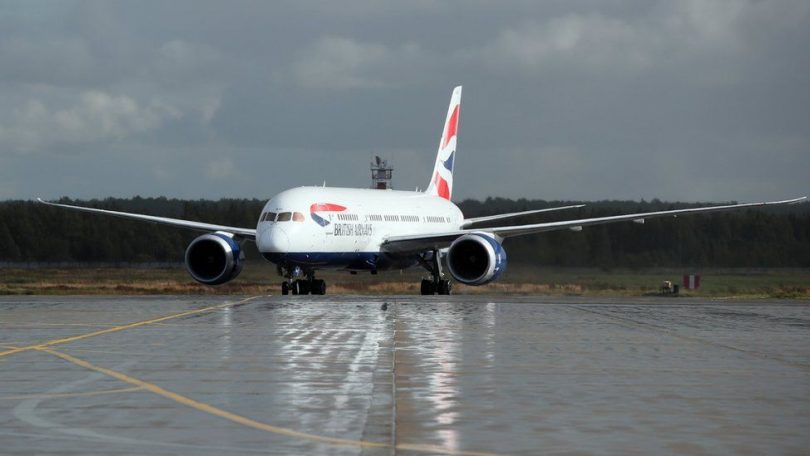 LONDON: British Airways is planning to make it easier for passengers to prove they are safe to travel once they have been vaccinated against Covid.

Under the plans, people who have had both jabs will be able to register their status on BA’s smartphone app.

The UK government has said it will give the go-ahead for a return to international travel on 17 May at the earliest.

The announcement prompted a flood of bookings, but it remains unclear which routes will be available.

BA’s move comes amid heated debate about the possibility that “vaccine passports” could become a feature of foreign travel and even be used within the UK to allow entry to places such as pubs or sports stadiums.

In his latest comments to journalists, BA’s Mr Doyle said the UK should be a global leader in reopening international travel.

He urged the government to “set an example” and “be ambitious” in developing systems, including the use of digital technology to verify the vaccination and test status of passengers.

“We’re making great progress in Britain in dealing with the pandemic,” he said, pointing to the Oxford-AstraZeneca vaccine and the success of the UK’s vaccination programme.

“It’s fair to say that Britain has developed a really strong leadership position in coming out the other end of the pandemic,” he said.

“What we want to make sure is that we also take that leadership position into restoring travel and restoring the economy.”

In another incentive for passengers, BA said it had already reintroduced free water and snacks on short-haul economy flights and that this policy would continue.

In another development, rival airline Virgin Atlantic has said it is close to finalising a £160m financing package to tide it over until travel restrictions are lifted.

The money is coming from loans made by existing shareholders, including the Virgin Group and US airline Delta.

A Virgin Atlantic spokesperson said: “We continue to bolster our balance sheet in anticipation of the lifting of international travel restrictions during the second quarter of 2021.

“This latest £160m financing provides further resilience against a slower revenue recovery in 2021 and follows a $230m financing on two Boeing 787s in January, which allowed us to pay down debt and strengthen our cash position.

“We remain confident that Virgin Atlantic will emerge a sustainably profitable airline and would like to thank our creditors and shareholders, Virgin Group and Delta, for their ongoing support and unwavering belief in our future.”