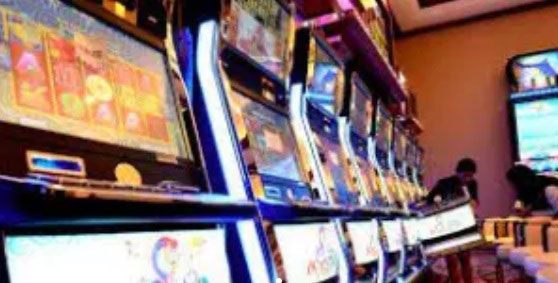 “What was circulated on some social media platforms about issuing permits for some establishments in Dubai to engage in gambling activity are just unfounded rumors,” the Dubai Government Media Office said on its Twitter account on Thursday.

The statement was issued in response to rumors that several hotels in Dubai had obtained permits for gambling and would begin offering it on Eid Al-Fitr.

Under UAE law, gambling or any activity thing that disturbs the public morals can be punished by imprisonment and fines ranging from 250,000 dirhams to 500,000 dirhams.