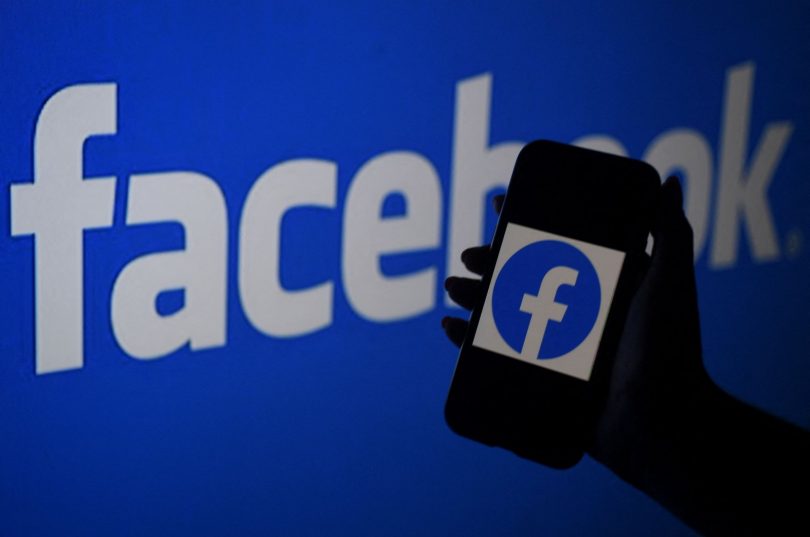 SAN FRANCISCO (AFP): The option to work remotely has become permanent, Facebook announced Wednesday as the social media giant even now offers to help some employees interested in moving to other countries.

Beginning on June 15, Facebook will let any employee whose job can be done remotely ask to work that way permanently, the internet giant told Agence France-Presse (AFP).

“We believe how we work is more important than where we work,” Facebook said while sharing an update to its remote work policy.

“We want to be the place where people can do the best work of their careers while ensuring a consistent experience for employees no matter where they’re located.”

Facebook and other Silicon Valley firms shifted to remote work early in the pandemic, relying on the internet tools they create to get jobs done.

Facebook chief Mark Zuckerberg has said he expects the shift to remote work to be a lasting one at the leading social network, which plans to look for employees able to do their jobs from wherever they happen to live.

Facebook recently began reopening its offices after a yearlong pandemic shutdown but without perks such as free food and commuter shuttles.

The rollout of vaccines and improving health conditions were cited as reasons for gradually welcoming employees back to abandoned campuses.

Facebook said work schedules for those returning to offices will be flexible, but its guidance is for people to be on-site at least half the time.

The leading social network said it is on track to have most of its U.S. campuses at 50% capacity by early September.

Some Facebook offices in Europe and Asia are open, according to the California-based firm.

Safety protocols in place include wearing face masks and keeping one’s distance at work, along with routine COVID-19 testing, according to Facebook.

As of June 15, Facebook will also expand remote work across international borders, supporting moves from the United States to Canada as well as shifts to Britain from other parts of Europe, the company said.

Google and Microsoft have unveiled similar hybrid schemes for workers, while some firms such as Twitter have told employees they can work remotely indefinitely.

Apple is reportedly facing employee resistance to its plan to bring employees back to the office.

The iPhone maker has called for employees to return three days a week starting in September, according to the tech news site The Verge.

But some Apple workers have signed a letter calling for more flexibility for employees who have been doing their jobs remotely for more than a year.

The Apple letter said the remote system works well and gives employees better work-life balance, while accommodating those with special needs and reducing the risk of contagion.