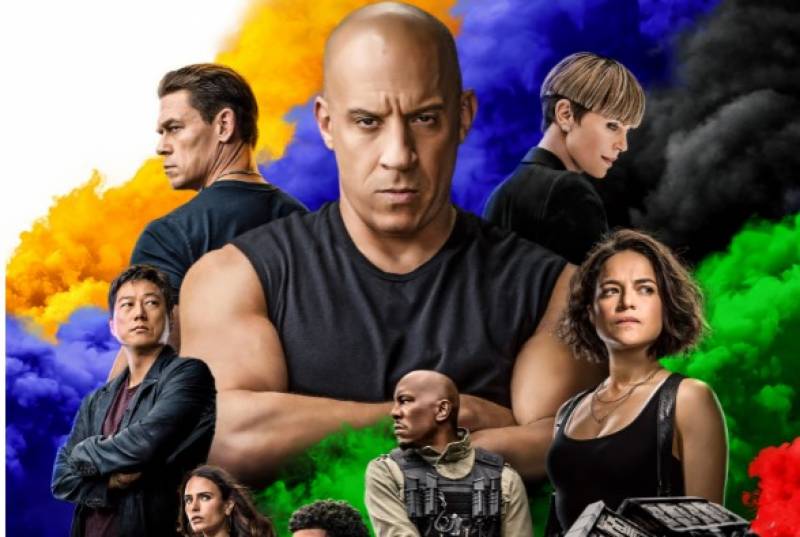 That aligns with the movie’s US bow, which is dated for June 25. The studio is taking a nimble approach to the film’s release, rolling it out in territories in accordance with local Covid measures. To date, it has been released in Korea, Russia, the Middle East, while the China bow is midnight today. As per our box office preview, the film is looking at a $160M-$180M international debut.

UK cinemas reopened this week after the country lifted a degree of its Covid lockdown protocols. There are various safety and hygiene measures in place such as capacity limits. The film slate has been looking thin so far but Disney’s Cruella and Paramount’s A Quiet Place Part II will provide a boost in early June, with F9 now not far behind. F9 will be going up against another Universal title, Freaky, on its new UK date, while Lionsgate’s The Hitman’s Wife’s Bodyguard opens earlier that week.

The latest entry in the big-grossing Fast & Furious franchise is opening in a variety of further territories throughout June, while the likes of Spain and France are currently scheduled for July, with Italy and Japan slated for August.