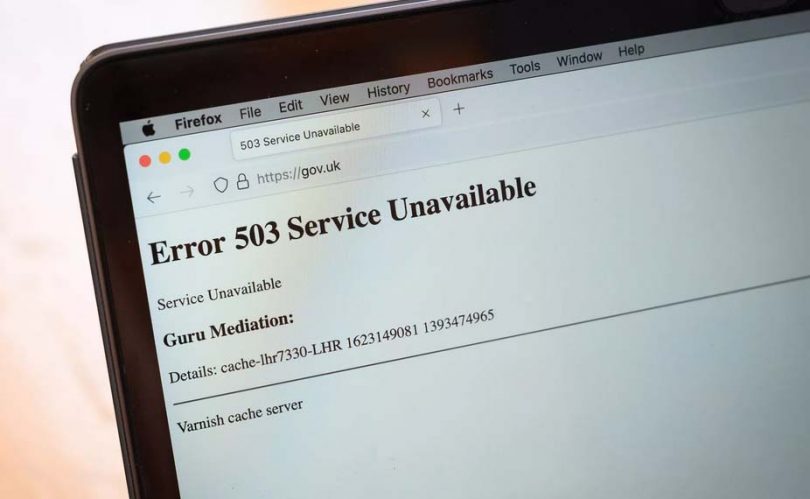 NEW YORK: Fastly, the popular content delivery network (CDN) hit by a global internet outage Tuesday, chalked the episode up in a blog post Tuesday to a software bug triggered by a customer changing their settings.

Why it matters: The episode highlighted “how the much of the global internet is dependent on a handful of behind the scenes companies like Fastly that provide vital infrastructure, and it amplified concerns about how vulnerable they are to more serious disruption,” the AP writes.

The big picture: The bug was introduced in a software update deployed May 12, and was triggered Tuesday by a customer making a “valid” change in their computer settings, Nick Rockewell, Fastly’s senior vice president of engineering and infrastructure, wrote in the blog post.

What they’re saying: “We detected the disruption within one minute, then identified and isolated the cause, and disabled the configuration. Within 49 minutes, 95% of our network was operating as normal,” said Rockwell.