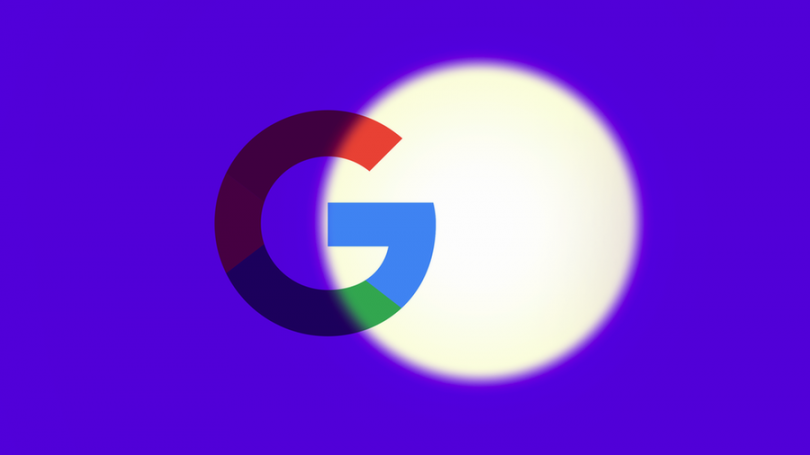 WASHINGTON DC: Google is signaling to the White House that a lack of coordination on tech and trade policy across the Atlantic is hurting business.

What’s happening: Google’s head of global policy and government affairs, Karan Bhatia, is urging the Biden administration to accept an invitation from the European Commission to form an EU-U.S. Trade and Technology Council, according to a post shared exclusively with Axios.

On Thursday, the Biden administration proposed a tax agreement for very large multinational companies such as Google, Facebook and Amazon, the Wall Street Journal reports.

Today’s global regulatory patchquilt is a legacy of trade wars launched intermittently during the Trump administration plus aggressive moves aimed at U.S. tech companies from overseas.

What they’re saying: “Trans-Atlantic coordination has largely become an afterthought, if it’s thought of at all,” Bhatia wrote in a blog post.

“These policy trends hurt both the U.S. and European economies, risking the 16 million jobs on both sides of the Atlantic linked to transatlantic trade and investment,” he wrote. “They also make it harder for the U.S. and the EU to address new global technology challenges and partner with emerging economies in Asia.”

Bhatia says the Biden administration should opt to participate in the propo-sed Trade and Technology Council to avoid “unilateral approaches” on data flows between the U.S. and Europe and regulation of digital platforms.

Between the lines: Dir-ectly appealing to the Biden administration shows Google considers this a pressing business issue.

The bottom line: Comp-anies hate having to deal with the inefficiency of conflicting rules and regulations around the world.