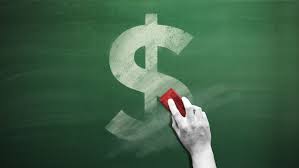 The big picture: It’s the 7th-largest school district in the nation, while Florida ranks as one of the worst states for funding public education.

The state of play: Superintendent Addison Davis, who took questions from reporters yesterday, said teachers and employees already in the system will hopefully be safe from unemployment as positions are “weaned away.”

Everyone, including Davis and school principals, will need to be furloughed for four days over the summer.

Cuts to district expenditures, construction contracts, travel and overtime will cover the remaining $15 million not covered by position cuts.

The bottom line, per Davis: “It’s a big puzzle. We just continue taking it apart and putting it together to figure out if it makes sense.”