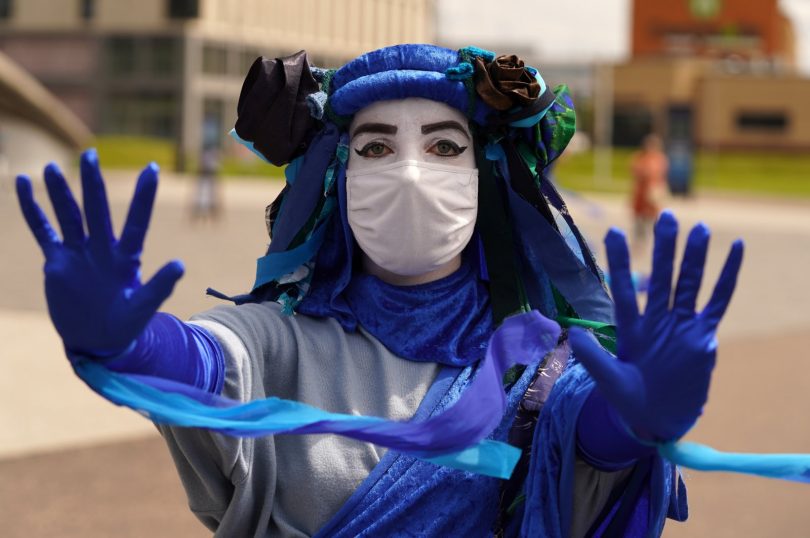 PARIS (AFP): In order to meet climate goals the world has no choice but to finance a huge, sevenfold surge in investment into clean energy in emerging and developing economies, an IEA report said Wednesday.

The Financing Clean Energy Transitions in Emerging and Developing Economies report calculated that annual clean energy investment must increase more than sevenfold – from less than $150 billion in 2020 to more than $1 trillion by 2030 if the world is to reach net-zero emissions by 2050.

The IEA, which last month said no new fossil fuel projects should be given the go-ahead if the 2050 net-zero target is to be met, estimated energy-related carbon dioxide emissions from developing countries will grow by 5 billion tons over the next two decades, making clean energy investment a top global priority.

But a lack of funds and the economic damage wrought by the pandemic were hampering the green fight, Birol said as the IEA unveiled alongside the World Bank and the World Economic Forum a report that starkly laid out the size of the challenge ahead.

“When we look at the developing world, where two-thirds of the world population lives, where more than 90% of the emissions growth will come, only one-fifth of the clean energy investments are going there,” Birol told Agence France-Presse (AFP) in an interview.

“So there is a big gap between where the emissions will come from and where the clean energy investments” are going, he said.

The report said it “is a global call to action – especially for those who have the wealth, resources and expertise to make a difference.”

Birol told AFP he hopes G-7 leaders, who begin a three-day summit meeting in Britain on Friday, would marshal many times the $100 billion in annual climate mitigation aid funding enshrined in the 2015 Paris climate pact.

Demetrios Papathanasiou, the World Bank’s global director for energy, pledged the bank would continue to support countries looking to transition away from fossil fuels and scale up low-carbon, renewable sources.

He said in a statement accompanying the report that delivering cleaner emissions constituted “a massive investment opportunity” that would provide job opportunities.

“A massive surge in clean energy investment in the developing world can put emissions on a different course” given that clean power is cost-effective and “central to the development and transition strategies,” the report concluded.