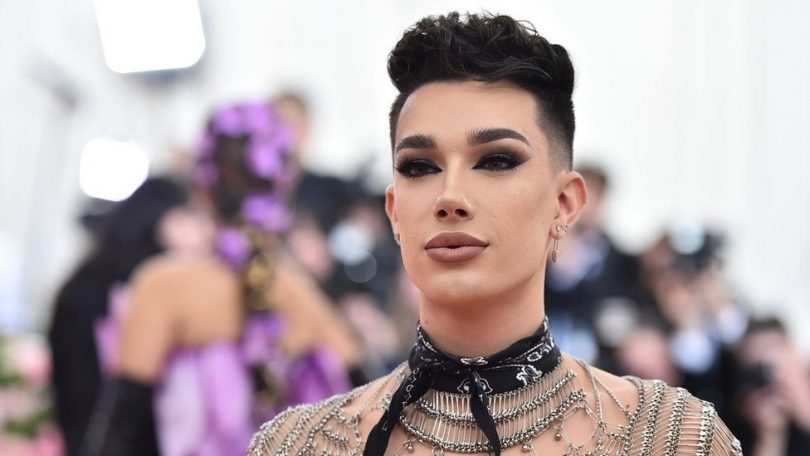 “I fully understand my actions and how they are wrong,” the 21-year-old influencer said in a video posted to his YouTube channel on Thursday.

In February, the influencer – who has 25 million subscribers to his YouTube channel – was accused by one teenager of grooming, which Charles denied, saying he flirted with the person because he believed the boy to be 18.

Charles had denied previous accusations, but in Thursday’s video, titled “Holding myself accountable”, he admitted wrongdoing.

He says there were two incidents – one last year and one more recently – where he came to be aware that the person he was exchanging messages with was underage.

“These conversations should have never happened,” Charles said in the 14-minute video. He admitted he could have searched for them on other social media platforms and found their real ages.

He also publicly apologised to the boys and said he would take time away from posting on social media to “educate” himself about these issues.

The scandal is not the first time the beauty influencer has faced a controversy.

In 2019, he was accused of using “fame and money to try to manipulate someone’s sexuality”, which he denied.

When addressing why he has been “reckless” in past relationships, he said it’s because he’s “desperate”.

In a video he made addressing the 2019 accusation, Charles made a promise to be more careful moving forward.

But as time progressed, he says in his most recent video, he began “ignoring red flags again”.

He ended his video vowing to be more cautious in the future and stop treating his social media accounts as dating apps.

Accusations – and admissions – of sexual misconduct by YouTubers have become more and more common.

In 2019, YouTube deleted singer Austin Jones’s channel, after he admitted to exchanging sexually explicit images and videos with underage girls.

David Dobrik, one of YouTube’s top earners in 2020, recently had his channel demonetised by YouTube following a rape allegation about a former associate.

Mr Dobrik has denied any wrongdoing.