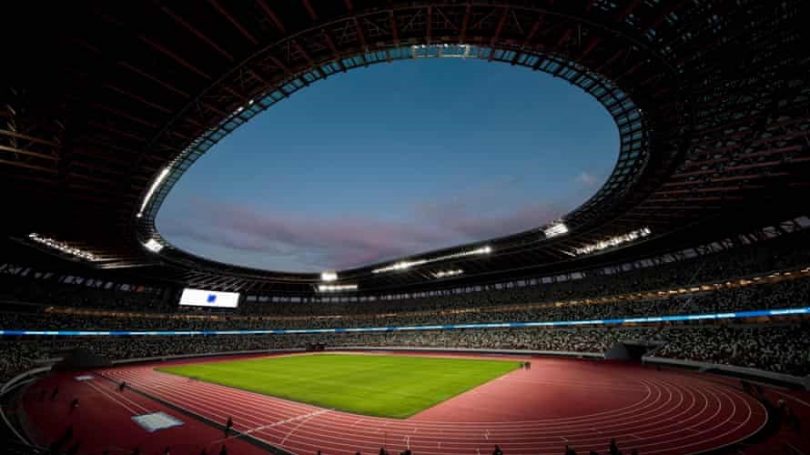 Japan’s government has decided to stage the Tokyo Olympics and Paralympics without overseas spectators because of fears among the population over the potential spread of Covid-19, the Kyodo news agency has reported, citing officials with knowledge of the matter.

The opening ceremony of the torch relay on 25 March will also be held without spectators, according to the agency.

“The organising committee has decided it is essential to hold the ceremony in the north-eastern prefecture of Fukushima behind closed doors, only permitting participants and invitees to take part in the event, to avoid large crowds forming amid the pandemic,” Kyodo reported.

The report was played down by the International Olympic Committee, which said no decision on overseas spectators had yet been taken.

Nonetheless, banning foreign fans has been the clear direction of travel since the emergence of several mutant variants of the virus. A recent poll found that 77% of Japanese people did not want international visitors to attend the Games with 18% in favour.

During the 2018 Winter Games in Pyeongchang, South Korea, local fans accounted for 80% of all ticket sales.

The IOC president, Thomas Bach, has repeatedly insisted the Games will go ahead in July. But when pressed in January about whether packed stadiums of spectators would cheer on the 10,500 athletes due to compete in Tokyobe possible, he was more circumspect. “Because our priority is to ensure a safe Olympic Games and we will do whatever is needed to do that. Everybody would love to have full-capacity stadiums and the roaring crowds. But if that is not possible we will respect our principles, safety is our first priority.”

The IOC executive board is meeting this week to discuss the latest plans for Tokyo, with Bach due to speak on Wednesday – when he will be re-elected as IOC president – and again on Friday.

Japan has recorded more than 441,200 Covid-19 cases, with the death toll at more than 8,300. While those figures are relatively low, Japan’s coronavirus vaccination programme has been slowed down by a lack of supply and the requirement for clinical trials for new medicines, including vaccines, to be conducted with Japanese patients.

Since the campaign began three weeks ago, just under 46,500 doses had been administered to frontline medical workers as of last Friday.