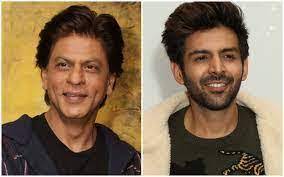 According to Indian media, Kartik was the lead of Freddy, that is being produced by Shah Rukh Khan’s production house Red Chillies.

Kartik had demanded a change in the script as he was not pleased with it after signing the project.

Resulting, Kartik cordially declined the movie and has returned the signing amount of two crore.

The makers of the film are now hunting for Kartik’s replacement opposite Katrina Kaif, according to media reports.

Kartik and the production house have not yet officially confirmed the actor’s exit from Freddy.