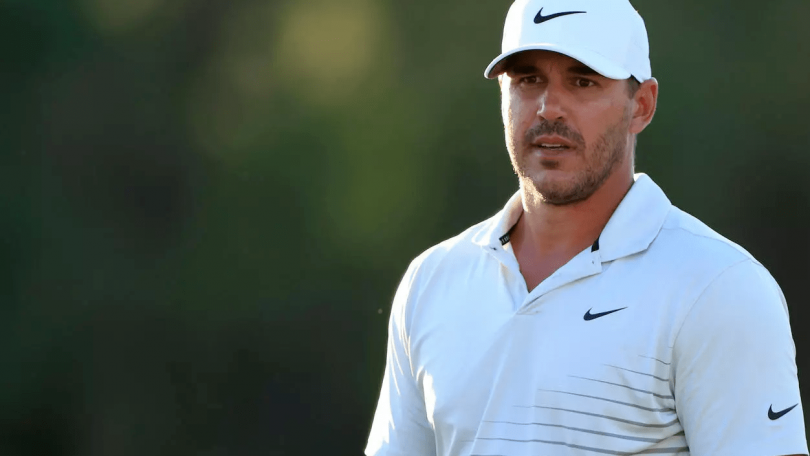 The former world number one, seeking his second win this month after finally putting nagging knee and hip injuries behind him, had an 11-under par total of 133 at Concession Golf Club in Bradenton, Florida, which is hosting the event after coronavirus logistical problems forced the move of the WGC-Mexico.

The three players on his tail at 10-under included reigning PGA Champion Collin Morikawa, who nabbed nine birdies in an impressive eight-under par 64.

He was joined on 134 by Australian Cameron Smith, who posted a 66, and American Billy Horschel, who signed for a 67.

It was a further stroke back to overnight co-leaders Matthew Fitzpatrick of England and former US Open champion Webb Simpson and American Tony Finau.

Koepka’s three front-nine birdies included a 21-footer at the eighth. At the par-four 12th his shot from the rough surrounding a bunker landed within five feet of the pin and he made that for birdie.

He seized the solo lead with back-to-back birdies at 15 and 16 — where his approach nearly dropped and left him a tap-in for birdie.

Koepka pushed his lead to two strokes with a birdie at 17, but he gave a shot back with his first bogey of the day at 18, where he missed the green and couldn’t get a 13-foot par-saving putt to drop.

“I’ve had a good game plan,” Koepka said. “I don’t hit that many drivers around here, a lot of three-woods and just try to put it in the fairway.”

Morikawa climbed into contention with a sparkling performance on the greens that included a 37-foot birdie at the 18th — his ninth hole of the day.

“My putting has never felt this good and whether I make or miss putts, knowing that my stroke is good, line-wise, tempo, that’s all that matters,” Morikawa said. “I’m going to read some great one day and not the others, and the days like today where I read them great, we’re going to be going low.”

Smith said the course that is unfamiliar to most in the field was “tough but fair.

“You can make birdies if you hit your tee shots in the right spots,” he said. “Hopefully the greens firm up a little bit on the weekend, we can see some more creative shots into the green.”

But plenty of players were finding the going difficult.

World number one Dustin Johnson rebounded from his opening 77 with a three-under 69.

But second-ranked Jon Rahm of Spain had six bogeys and a double-bogey in a four-over par 76.

Norway’s Victor Hovland had seven birdies and was two off the lead through 17 holes before coming unstuck with a quadruple-bogey eight at his final hole, the ninth.

“It’s a little bit bitter,” Hovland said. “I hit a lot of good shots today and made a lot of putts, so it’s just unfortunate that that one terrible shot comes at that time and I’m not able to maybe handle it better than I did.”