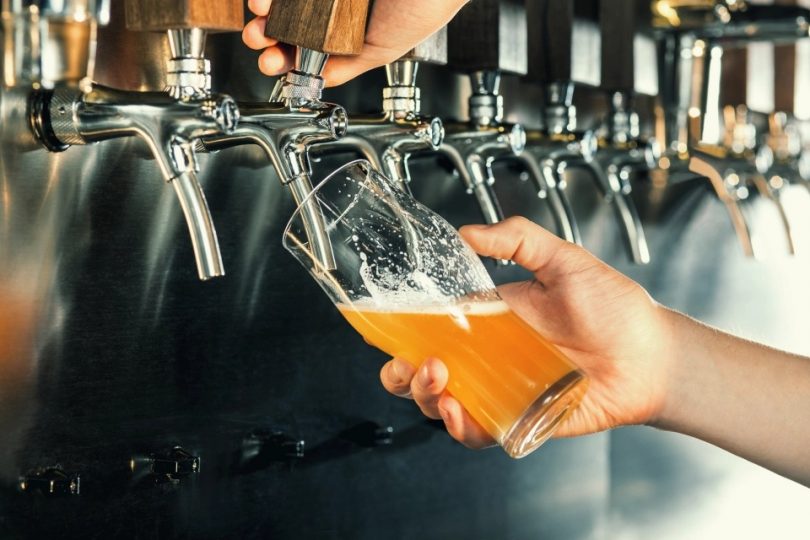 PUBS are running low on some beers due to problems in the supply chain.

Punters could be disappointed if their local has run out of their usual pint – here’s everything you need to know about beer shortages.

Pubs are now being impacted by the supply chain issues that have plagued supermarkets and fast food firms in recent weeks.

Coca-Cola also warned today there could be a shortage of Diet Coke and Coke Zero.

Wetherspoons yesterday confirmed it had run out of some beers, while Toby Carvery and Pizza Hut also ran into supply problems.

McDonald’s previously said it was suffering a nationwide shortage of milkshakes, while last month Nando’s was forced to close 50 restaurants due to a lack of chicken.

Experts have said the UK has a HGV lorry driver crisis, with up to 100,000 extra workers needed.

The staff shortages have been worsened by the impact of the pandemic and Brexit.

There is an additional impact for breweries, who are also trying to keep up with demand from supermarkets as well as pubs.

Which beers are affected?

Shortages differ across pub chains and locations, and are sporadic depending on demand and supply chain issues in different parts of the country.

Wetherspoons yesterday confirmed it was facing a shortage of specific beers.

While a strike by Heineken drivers was suspended, it still had a knock on impact on deliveries as the company had planned for industrial action.

The shortage of Heineken branded beers, which also includes Birra Moretti, Sol and Amstel, then led to an uptick in demand for other beers.

Wetherspoons confirmed yesterday that Carling and Coors were unavailable in some pubs.

In a photo published on social media, one Wetherspoon pub also said Bud Light was unavailable.

Wetherspoon spokesman Eddie Gershon said: “We are experiencing some supply problems with both Carling and Coors, which means that some pubs do not have the products available.”

A spokesperson for Heineken said: “We continue to do everything we can to get our beers and ciders to customers, and are keeping them constantly updated.

“We’re working tirelessly to find solutions to delivery issues caused by considerable disruption in the haulage and logistics market.

“What’s important is that the great British pub is open for business.

“Pubs won’t run dry – if your favourite pint isn’t immediately available, there will be a tasty alternative to try.”