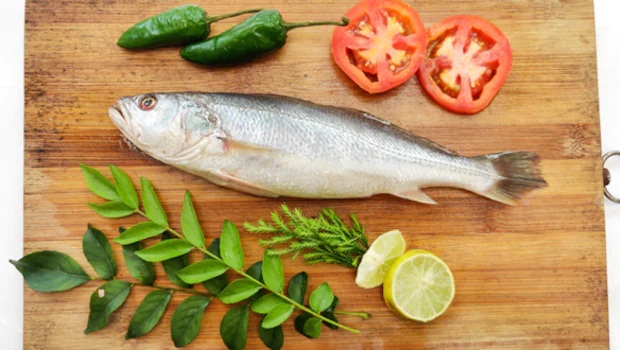 Miracles do happen at times – and one recent instance is the incident that took place in Maharashtra’s Palghar district, near Mumbai. A fisherman, named Chandrakant Tare, who took his boat to the sea late August, never imagined that he will turn a millionaire on his return. Yes, you read that right! Chandrakant, who hails from Palghar’s Murbe village, went off for fishing on August 28, 2021, after the monsoon ban (on fishing) was lifted. It was a usual day for him, until he noticed that his fishing net suddenly got heavier than usual.

He immediately pulled the net out of water to find around 150 ghol fishes stuck in the net. This incident took Chandrakant and other crew members by surprise. Later, upon reaching the shore, these fishes were auctioned and garnered a bid of around 1.33 crore INR, reports NDTV. The report further reads that the news of this deal has been confirmed by Chandrakant Tare’s son Somnath. However, he also mentioned that this deal is yet to be closed.

Now, you must be thinking, what is so special about ghol fish? So, let’s start with what ghol fish is. Considered to be one of the most expensive marine fishes, it is mainly found in the Indo-Pacific region. It has several medicinal values and parts of ghol fish is often used to make medicines and other valuable products. Ghol fish also makes for a delicacy and is highly valued in different countries. According to Mr Somnath, there is a pouch in the stomach of the ghol fish, which has a great demand overseas. This is why the fish is also referred to as “the fish with the heart of gold.”