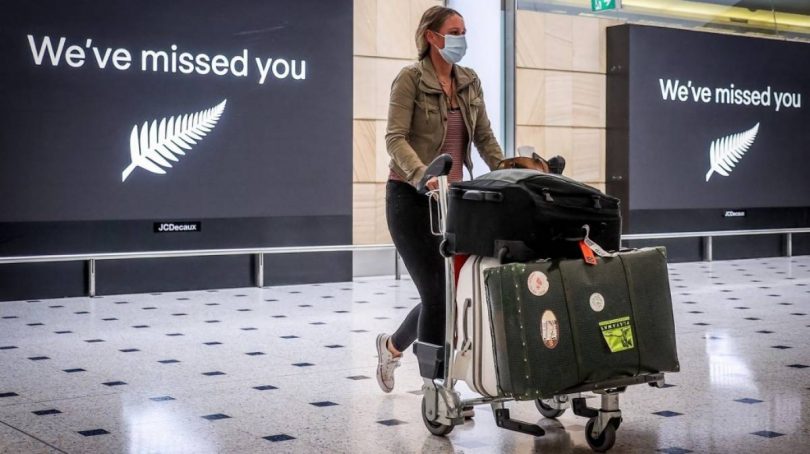 Speaking almost exactly a year after New Zealand closed its borders as Covid-19 swept across the globe, Ardern acknowledged many Kiwis were impatient for quarantine-free travel to and from Australia. B

ut she said the government would exercise the cautious approach that has seen New Zealand largely contain the virus, with just 26 deaths in a population of five million.

“Many New Zealanders are nervous, they don’t want to put everything we’ve fought so hard for at risk,” she said during a press conference.

Before the pandemic, Australia was New Zealand’s largest source of overseas visitors and many Kiwis have relatives living across the Tasman.

All overseas arrivals to New Zealand must currently undergo two weeks quarantine, but Ardern said she would make an announcement on April 6 about when the requirement will be waived for arrivals from Australia.

She said aspects of the plan were still being finalised, including contact tracing arrangements and making sure airlines were ready. She said a key consideration was what would happen if there was a major virus outbreak in Australia, prompting thousands of visiting New Zealanders to try to rush home.

Australia has allowed quarantine-free travel for New Zealand arrivals since October, although the arrangement has been briefly suspended a number of times due to virus outbreaks in Auckland.

Australia has also been one of the most successful countries in containing the coronavirus pandemic, with fewer than 1,000 deaths and around 29,000 cases in a population of 25 million.