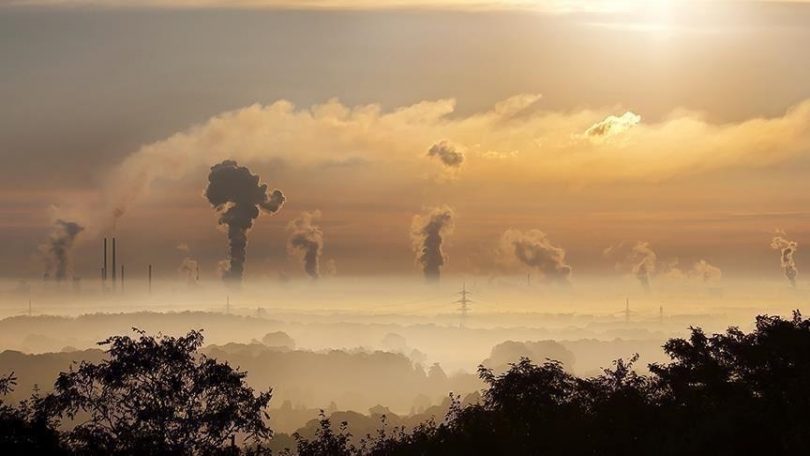 ANKARA (AA): Air quality improved in most regions of the world last year due to global measures to slow the spread of the novel coronavirus, according to a report released Tuesday.

“Many parts of the world experienced unprecedented but short-lived, improvements in air quality in 2020, as restrictions related to the COVID-19 pandemic caused a steep drop in fossil fuel consumption,” said Lauri Myllyvirta, lead analyst at the Centre for Research on Energy and Clean Air (CREA), who also contributed to the report.

China and India, known for poor air quality, have seen major improvements; 86% of Chinese cities experienced cleaner air in 2020 than the previous year, while 63% of Indian cities saw improvements in air quality.

In the US, on the other hand, average pollution levels rose by 6.7% in 2020 due to record-breaking wildfires in the states of California, Oregon and Washington.

American cities comprised 77 of the world’s top 100 most polluted cities in September 2020, while 38% of US cities did not meet the World Health Organization’s (WHO) air quality standards.

Despite the lockdowns and pandemic measures, air pollution was still found in Eastern and Southern Europe with Bosnia Herzegovina, North Macedonia, and Bulgaria taking the lead.

“Many countries in South East Asia, the Middle East, Africa, South Asia, and South America continue to lack the equipment and expertise to monitor and report air pollution,” IQAir said.

“South Asia is the most polluted region of the world with Bangladesh, India, and Pakistan sharing 42 of the 50 most polluted cities worldwide,” it added.

Dhaka, Delhi, and Krakow are cities with the highest air pollution in the world, according to IQAir’s live city ranking.

“In 2021, we will likely see an increase in air pollution due to human activity, again,” IQAir’s CEO Frank Hammes said.