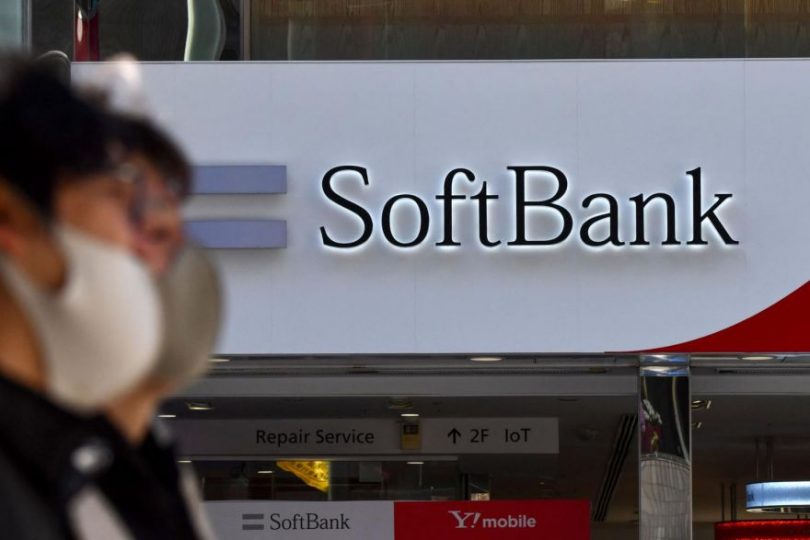 NEW YORK (Reuters): Invitae Corp said on Monday a group of investors including SoftBank Group Corp will invest $1.15 billion in the US genetic diagnostics company.

It said the investment, to be used for its growth initiatives, will be in convertible senior notes, which will bear 1.5% interest per year.

The company said the notes will have an initial conversion price of $43.18 per share of its common stock, representing a premium of 10.2% to Invitae’s closing price on Friday.

San Francisco-based Invitae offers genetic testing services for a range of diseases, including skin and eye conditions, cancers as well as reproductive health in and outside the United States.

Shares of the company, which started operations in 2010, have more than tripled in the past twelve months, giving it a market valuation of $7.7 billion.