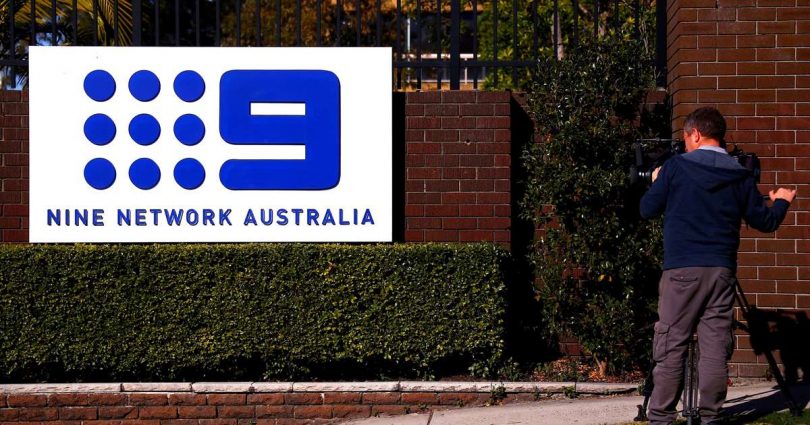 SYDNEY (Reuters) – Australian broadcaster Nine Entertainment was unable to air its Sunday news bulletin from its Sydney headquarters due to “technical difficulties” which a source with knowledge of the matter blamed on a suspected cyber attack.

Nine’s Weekend Today show which runs from 7 am to 1 pm did not go to air. In a statement, Channel Nine said it was “responding to technical issues” affecting its live broadcasting.

“At this stage we’re working through the impacts and will provide updates as we resolve the systems.”

The network, which owns the Sydney Morning Herald (SMH) and The Age newspapers, did not confirm the cyber attack. But the source who did not want to be identified as he was not allowed to speak to media said Nine management had informed staff that a “malicious” cyber attack was suspected.

Nine is now trying to get a news bulletin out through Melbourne “using a server that hasn’t been compromised,” the source told Reuters.

The Australian Financial Review which is also owned by Nine, also reported that the media house was likely the target of a suspected cyber attack, the effects of which could last beyond Sunday.

The suspected attack also disrupted operations at Nine’s publishing business, with internet access unavailable at its Sydney headquarters while some publishing tools were also down, the AFR reported.

Nine said its coverage of the National Rugby League season, 6 pm news bulletins and evening news programme 60 Minutes would go ahead as normal.