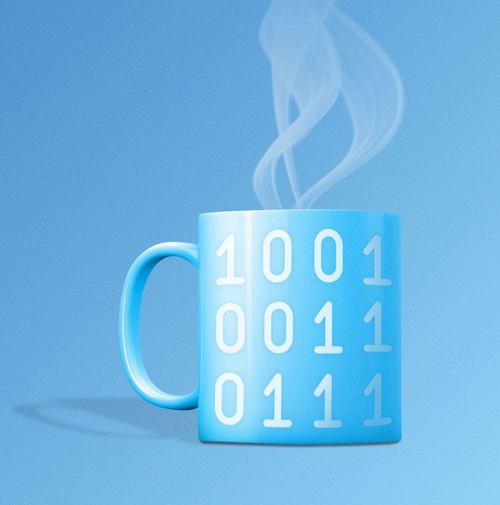 WASHINGTON (Axios): Software bots are getting smarter and more capable, enabling them to automate much of the work carried out in offices.

Why it matters: Bots can make digital work more efficient by taking on onerous and repetitive white-collar tasks, but the better they get, the more competition they pose to skilled workers who might have thought themselves exempt from the job-disrupting effects of automation.

How it works: Think of bots as robotic assistants, acting in the background to simplify and streamline some of the less exciting but necessary aspects of digital work: scheduling meetings, approving expense requests, and probably somewhere, submitting TPS reports in triplicate, “Office Space”-style.

The broader industry goes by the faceless term “robotic process automation” (RPA), which perfectly describes the mundane nature of what the bots do, while obscuring just how enormous their impact might eventually be.

“When people think of automation, they think of actual robots,” says Kevin Roose, a tech reporter at the New York Times and the author of the new book “Futureproof: 9 Rules for Humans in the Age of Automation.” “But RPA is a huge industry that basically no one knows exists, and it really is accelerating.”

By the numbers: A recent report by Gartner found spending on enterprise software is expected to grow 8.8% to $505 billion this year, with much of the money flowing to RPA and other forms of digital work automation.

Be smart: Not every bot can be classified as AI, but they are getting smarter. And while artificial intelligence can’t yet handle the general tasks that humans can in the workplace, the machines can be very good at automating specific tasks.

A single intelligent bot can’t fully replace, say, a human HR worker, but over time, bots will likely be able to perform more and more of the tasks that make up that worker’s job.

Yes, but: There’s no doubt the bluntest form of RPA is designed to replace human labor when possible — which, over time as the bots improve, might include some who have assumed they were exempt from the effects of automation.

What’s next: Human workers can’t compete with sleepless bots when it comes to efficiency, but they do possess interpersonal skills that no machine can match.

“We’ve had the wrong idea about which skills will be at risk,” Roose says. “We should have been preparing people to do the things that machines can’t do and to differentiate ourselves from AI through these deeply human skills that are hard to automate.”

The catch: Much of the modern office workflow seems designed to downplay those very skills, a trend that has only been boosted by the shift to remote work, one where fellow employees are no longer flesh-and-blood humans but “dots in a Slack channel,” notes Roose.

The bottom line: That which can be automated will be automated eventually, and much of the digital work that many of us spend our hours performing falls into precisely that category.