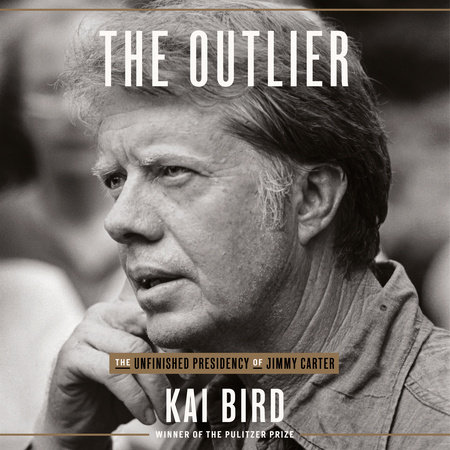 The Outlier: The Life and presidency of Jimmy Carter by Kai bird is an enlightening reassessment of Carter’s presidency in the US by putting it in line with the rest of his life.

Forty years after US voters turned him out of the white house, Carter appears remarkably prescient on the major issues facing the country in the 21st century.

Carter’s time as president is a compelling and under-explored story, marked by accomplishment and adversity.

In this deeply researched, brilliantly written account, the first full presidential biography of Carter, bird approaches his presidency with an expert hand, unfolding the story of Carter’s four years with few allies inside washington and a great many critics in the media.

Bird is an american pulitzer prize-winning author and journalist, best known for his biographies of political figures.