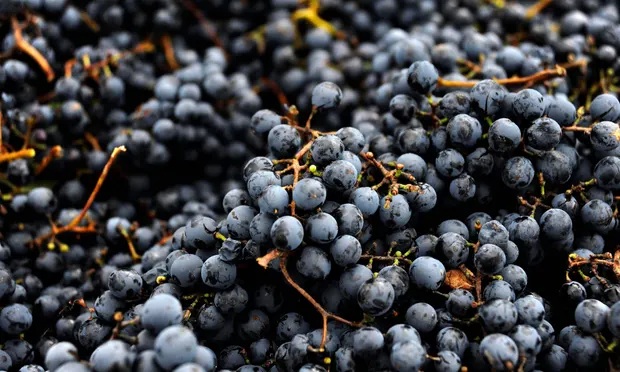 Clos la Coutale, Cahors, France 2019 (£8.95, thewinesociety.com) In this space last week I was writing about how the boom in Argentine malbec now reached as far as white wines. But I didn’t answer a question I’m repeatedly asked by lovers of this style: what else can I get that offers similar pleasures from a different place or grape. My first port of call would be one of the many exciting red wines being made from varieties other than malbec in Argentina: a cabernet franc such as Bodegas Atamisque Serbal Cabernet Franc 2019 (£17.99, Selfridges) from high up in Mendoza’s Tupungato sub-region. The bone structure is different to malbec, and it has cabernet franc’s classic leafiness and curranty fruit, but if you like your malbec fragrant this has a very similar aromatic charm. My next suggestion would be to get your malbec from the original source: Cahors in the Lot Valley in southwest France, where, in wines such as Clos la Coutale, there’s a little more grip and cool freshness underscoring the variety’s fleshy cherry-berry fruit.

Philippe et Sylvain Ravier Mondeuse, Vin de Savoie, France 2019 (£13.95, jeroboams.co.uk) The back-to-school fresh-start mood of these summer-into-autumn weeks means it’s a time when many of us are looking to shake up and refresh our routines, all the more so this year after All That Has Happened. A place that offers something highly original without being too much of a challenging shock of the new is one of France’s lesser-travelled vineyards, the Alpine region of Savoie. It’s predominantly a white wine place, with dry wines that have an innate crispness, an easy meadow flower aromatic gracefulness, a bright orchard fruitiness and a free-flowing freshness, all of which qualities can be found in abundance in Domaine Charles Gonnet Chignin-Bergeron 2020 (£14.99, vinatis.co.uk), which is made from the bergeron (the local name for Rhône Valley favourite, roussanne) in the village of Chignin. I’ve also developed a fondness for the inimitable reds made from the local mondeuse, with the Ravier bottle offering up a vividly coloured, sappy, brisk hit of black cherry juiciness.

Alter Ribeiro Tinto, Ribeiro, Galicia, Spain 2018 (£16.50, vinoteca.co.uk) If, like me, you are still on the hunt for reds which put the emphasis on freshness – before the nights draw in too much and richer, more comforting styles come into play – then regions that are generally best known for their whites can provide a very happy hunting ground. I’m thinking of wines like the pinot noirs of Irancy, which I tend to think of as the red wine partners of Chablis’ silvery chardonnays, since the vineyards are just a hop and skip away to the west. Maison de la Chapelle Irancy 2018 (from £29, vinoteca.co.uk; robertrolls.com) is an immaculate, pure expression of its lithe and slinky red-fruited charms. The northwestern Iberian region of Galicia, which, with its salty-peachy albariño and lemon-curd-scented godello, among others, is home to many of Spain’s finest white wines, also has a way with crunchy and piercingly fresh reds, with Alter’s polished blend of local sousão and brancellao, full of rosehippy tang and red cherry succulence.