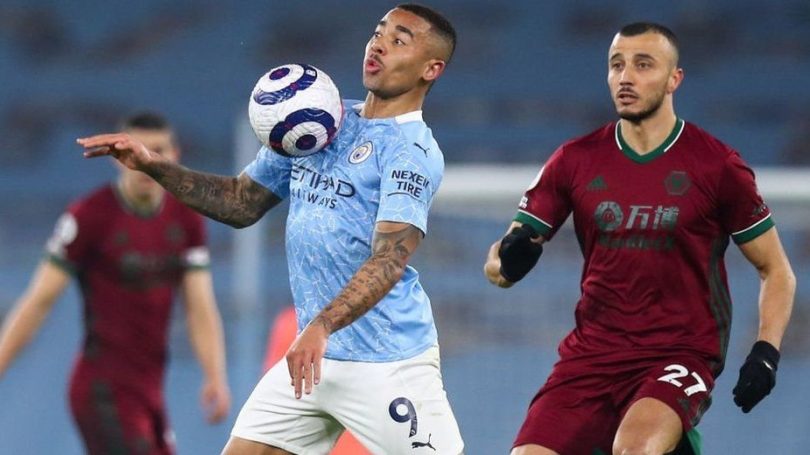 When former astrophysicist and Treasury policy adviser Laurie Shaw tweeted in January that he was joining Manchester City, the football world was abuzz.

While data analysts are becoming more common off the pitch, Mr Shaw became one of the most high-profile signings.

He will be heading up a team of data analysts who use millions of stats about players’ performance and the upcoming opposition to help the club’s chances of winning – worrying news for City’s rivals, perhaps, as they are already on a 21-match winning streak.

While the use of data and technical analysis has become essential for today’s football clubs it is no longer confined to the big Premier League teams. Smaller clubs are getting in on the action too, thanks to cheaper and more accessible software.

One such tool is optical tracking, which can be used to pinpoint the position of players on the pitch 25 times a second, in relation to the ball, opposition and team mates.

There is also ball-related data such as passes, shots and turnovers, while more advanced tools can analyse defensive stability, pitch control and off-ball scoring opportunities.

In training, teams use wearable devices to measure players’ workload and fatigue to manage player fitness.

“You can’t underestimate the value of data and analysts. For a football club the most important factor is improving your chances of winning,” says Trevor Watkins, global head of sports at law firm Pinsent Masons.

“Nowadays, off the field is just as important as on the field,” adds Mr Watkins, who is also a former chairman of AFC Bournemouth.

“Having access to people who can understand that data is critical. Arsene Wenger was a big proponent and the pioneer of using data and analytics. It’s the most under-rated feature of football.”

“Many football clubs somehow use data in their decision-making processes, but the way they do so and the extent to which they do so varies a lot from club to club,” says Jan Van Haaren, chief analytics officer at SciSports.

“However, most clubs prefer to remain secretive about what they do in terms of data.”

Arsenal has a team of around 15 people working on the areas of performance, analysis and data science, while Liverpool, Barcelona and Manchester City more recently are generally seen as the frontrunners in the area of data, according to Mr Van Haaren.

“Data analysis has been concentrated up to this point in the top clubs in Europe. Only clubs with big budgets have created data analysis departments that work with the performance analysts and scouting departments,” says Ruben Saavedra, the co-founder of sports analytics firm Metrica Sports.

“However, more and more clubs with smaller budgets are now taking their first steps in that direction.”

For these smaller clubs, they tend to opt for off-the-shelf software that is based on video footage.

Elite clubs prefer personalised tools that look at specific areas such as the way they build play from the goalkeeper, or the areas on the pitch where they want to press the opposition. They also use algorithms to automatically detect patterns in games.

Experts say one of the challenges is time, as the data needs to be analysed quickly with matches taking place every few days.

Chien Lee is the founder and chairman of NewCity Capital, a private investment firm that is the biggest shareholder in EFL Championship side Barnsley, and has invested in five European football clubs in total.

“Since we bought Barnsley three years ago we have been heavily using data. We use it mainly to identify talented young players and coaches as well. It is proving very successful.”

When Mr Lee took over in December 2017 Barnsley was struggling in the Championship and subsequently relegated, but the club bounced back immediately and returned to the division in his first full season in charge. He credits the use of data as a key contributor to winning promotion.

So what does he look for in the data? “We are looking for players and coaches that play the style that we want, and that is very much a passing game.”

But he is very careful about overspending when it comes to players, data systems and analysts.

“We have to balance the budget. The pandemic has shown how difficult it can be to survive when you don’t do this.”

The impact of data is showing in other ways too. One example is the metric Expected Goals (xG) which measures the quality of a team and player’s shots.

Since xG first started being used by teams, the average distance of a shot in the Premier League has gone down in each successive season.

“Essentially the model shows how shooting from long range is generally unproductive and it has changed how [most] teams try and build their attacking play,” says Duncan Alexander from sports technology firm Stats Perform.