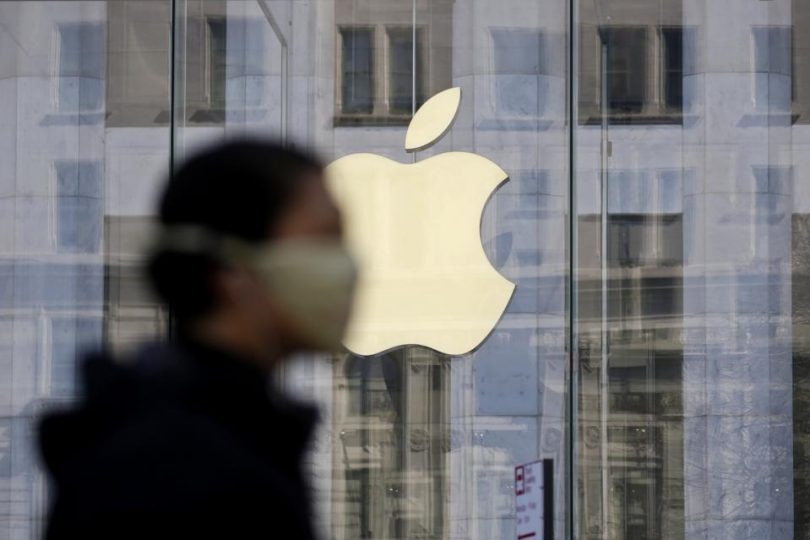 The next AirPods are almost upon us and will have a new design – the first upgrade to the look of the entry-level earbuds since late 2016. That’s a very long time between redesigns and is a testament to how successful AirPods have been.

Mind you, when Apple originally launched AirPods, responses were very divided. But even those critics who hated the look softened their criticism once they’d tried them out, enjoying the freedom of no wires, the innovative features and strong audio quality.

So, how will AirPods 3 be greeted? If the latest leaked photos, seen at 52audio, are correct, then the new design is different enough to be easily recognized as something new, but familiar enough to be appealing. The photos show something which is unmistakably an AirPod – and of course, they only come in white.

It seems the new design may well be accurate, then, as there have been other recent leaks from other sources which tally exactly with the new images.

As you’ll see from the images, the new look is somewhere between the original AirPods and the AirPods Pro. In other words, we can expect a stem that’s shorter than on the AirPods but a touch longer than the Pro has.

The stem has one flat side, like the Pro, which suggests you interact with the earbud by squeezing it rather than tapping, as happens with AirPods.

The part that snuggles into your ear itself, where the audio actually emanates from, is chunkier than AirPods, and closer to AirPods Pro, suggesting the battery shape may be closer to the Pro model.

The vents are in different places—confirming these images show something new—but the biggest difference is one that will affect performance, too: these new AirPods lack the silicone eartips of the Pro. These eartips come in three sizes so you can ensure the best fit, which means the best noise isolation.

It looks like this is a feature which will remain exclusive to the pricier AirPods Pro.

It’s also not expected that the next-gen AirPods will have active noise-cancellation either, the real standout feature of AirPods Pro. That’s no surprise, though some rumors claim that Apple’s brilliant Spatial Audio feature which offers a kind of surround-sound effect may be on the new entry-level AirPods. We’ll see.

It’s also thought that the earbuds will have the same H1 chip found in current models and that the pressure-relief system of AirPods Pro to make the earbuds more comfortable for long listening sessions are part of the new design here. The charging case is also wider than the AirPods case, more like—you guessed it—AirPods Pro.

So, that’s what they’ll look like, but when will we get them?

According to MacRumors, a respected leaker has raised the possibility that the wait will not be long. Kang, who has a decent track record said on the social media website Weibo that AirPods are “ready to ship”.

Incidentally, it’s also predicted that when released, the original AirPods will be retired. In which case, I think the name will simply be AirPods, not AirPods 3 or AirPods Pro Lite or any of the other curious ideas people have had.

Kang also previously suggested that Apple will hold an event later this month where products including the new AirPods will be announced. His suspected date is March 23, something that’s gaining traction with other regular commentators, though I confess I have my doubts.

Even if there’s no March event, though, I would still expect the launch of the next AirPods to be very imminent.

Before you go, why don’t you sign up for my AppleUnboxed newsletter? It’s stuffed with exclusives, insider information, reviews, tips, comparisons, news and rumors about the Cupertino giant. Out on Wednesdays. In the latest issue: an exclusive deep-dive into Face ID and where it’s going, iPhones with periscopes (cameras, I mean) and the latest Mac laptops compared. You get the first three issues free and you don’t need your credit card to sign up.