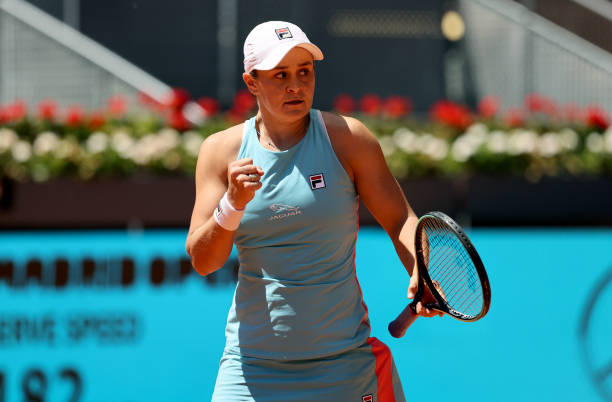 Barty, 25, hit 30 winners on her way to a 6-4 6-3 victory against Badosa. The Australian won the 2019 French Open title and did not play on the surface again – because of an 11-month absence enforced by the pandemic – until she won last month’s Stuttgart Open. She will face Anastasia Pavlyuchenkova or Aryna Sabalenka in the Madrid final.

Belarusian world number seven Sabalenka has won eight of her nine matches on clay courts this season, while Russian world number 41 Pavlyuchenkova has beaten four top-25 players on her way to the semi-final in the Spanish capital.

The pair will meet at Caja Magica not before 19:30 BST on Thursday. When asked if she will watch the other semi-final, Barty said: “I’m not quite on Spanish time. I’m Australian. Early to bed, early to rise.”