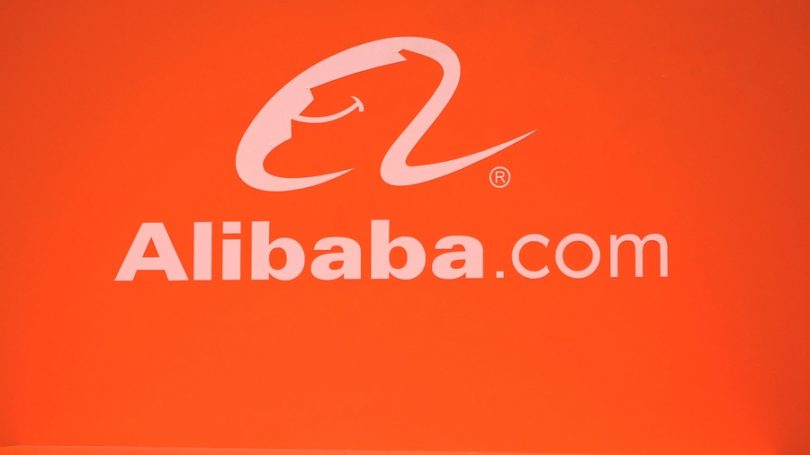 Why it matters: It’s a record penalty in the country and a continuation of Beijing regulators’ scrutiny on the business empire of founder Jack Ma, who was ordered in December to transform his Ant Group into a financial holding company overseen by China’s central bank.

By the numbers: The 18.2 billion yuan fine is equal to 4% of Alibaba’s domestic annual sales, per China’s antitrust regulator.

Antitrust fines in the country are capped at 10% of a company’s annual sales.

“Alibaba accepts the penalty with sincerity and will ensure its compliance with determination,” the company said, according to the Journal.

“To serve its responsibility to society, Alibaba will operate in accordance with the law with utmost diligence, continue to strengthen its compliance systems and build on growth through innovation.”

Regulators are requiring Alibaba to revamp its operations and submit a “self-e-xamination compliance re-port” over the next three y-ears, according to the Jour-nal. Beijing’s antitrust crackdown could hamper the growth of the country’s tech sector should authorities regulate with a heavy hand, Axios’ reports.