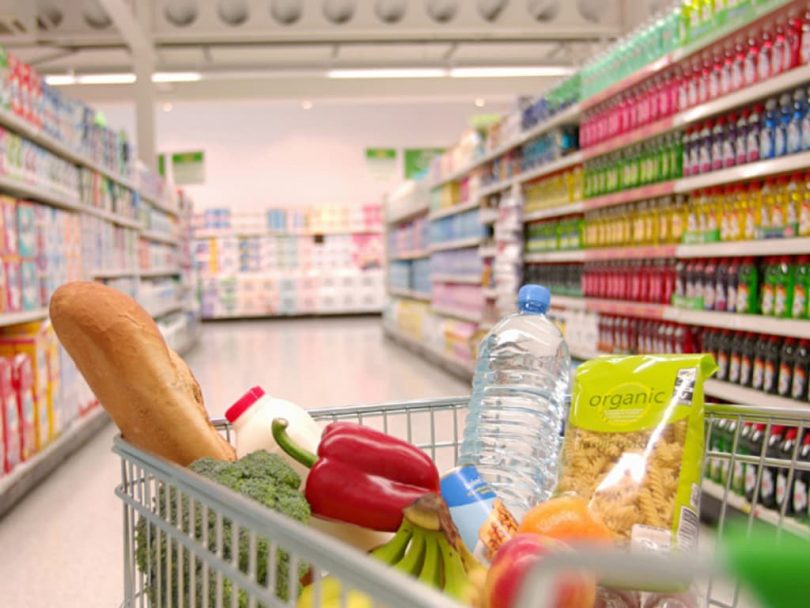 BRUSSELS (AFP/APP): Inflation in the eurozone jumped to its highest level since October 2018 as Covid restrictions across Europe were scaled back, boosting the economy and stoking energy prices, official data showed on Tuesday.

Consumer prices in the 19 countries that use the euro rose 2.0 percent year-on-year, beyond the target of the European Central Bank, the EU’s Eurostat agency said.
Price gains were mainly driven by a hike of 13.1 percent in energy prices, Eurostat said, hugely outpacing other consumer items as inflation’s main driver.

The agency said that core inflation, which strips out energy and other more volatile items, only inched up in May to 0.9 percent, from 0.7 percent a month earlier.
Eurozone inflation has been on an upward trend after sinking into negative territory for several months during the first wave of the pandemic.

Economists had predicted that inflation would leap ahead for the coming months, and expectations were that it would eventually exceed the ECB’s long-out-of-reach inflation target of “close to, but below” 2.0 percent.

The price rises are attributed to temporary factors linked to exiting coronavirus lockdowns and the ECB is expected to carry on with its “loose money” policy to further boost growth and inflation.

Unemployment meanwhile dipped to 8.0 percent in April, Eurostat said, with the overall European job market remaining relatively spared from the fallout of the pandemic.

The figure was still 0.7 percent higher than a year before when the impact of the pandemic was just beginning to take hold.
The unemployment rate for under-25s remained stable at 17.2 percent.