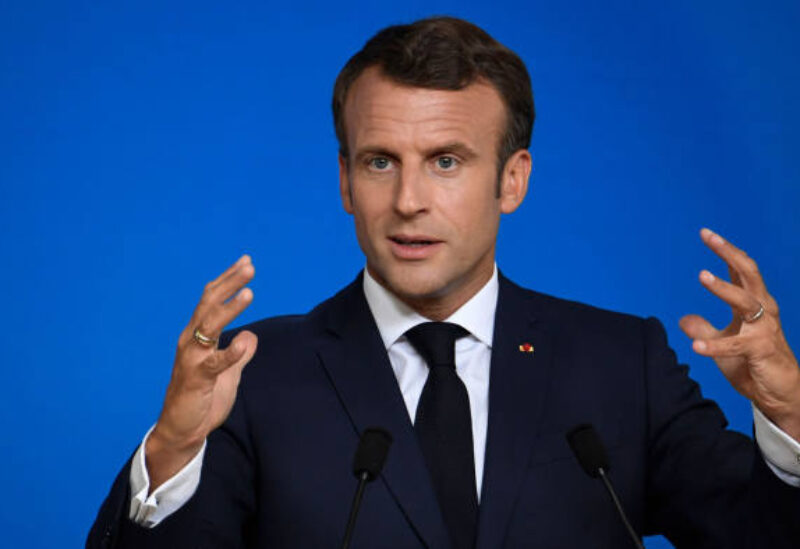 PARIS (Sputnik): The French president previously called the alliance “brain-dead” after the US, under the administration of Donald Trump, started to scale down its commitments to defending Europe.

French President Emmanuel Macron has stated that Paris wants to revitalise its alliance with NATO, but noted that France needs clarification of NATO’s current priorities in order to do so.

“The [upcoming NATO] summit must deliver a political clarification on the role and strategic priorities of the alliance. The summit must lead to enhanced cohesion within the alliance. We have to be clear amongst ourselves on the values, principles, rules that underpin our alliance”, the president said.

Macron made his remarks during a meeting with the alliance’s Secretary General Jens Stoltenberg at the Elysee Palace. Stoltenberg earlier criticised Macron for his 2019 claim that NATO was experiencing “brain death”, as the US under President Donald Trump was scaling down its defence commitments in Europe. The French president backtracked on his statements following the inauguration of Joe Biden.

The latter stressed a month after assuming office that “America is back” to upholding its commitments.