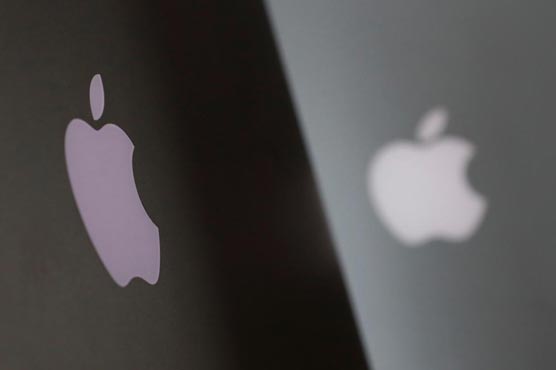 (Reuters) – Production of some Apple Inc’s MacBooks and iPads has been postponed due to a global component shortage, the Nikkei reported on Thursday.

Chip shortages have caused delays in a key step in MacBook production, according to the report, which added that some iPad assembly was postponed because of a shortage of displays and display components. (s.nikkei.com/3uAZhI7)