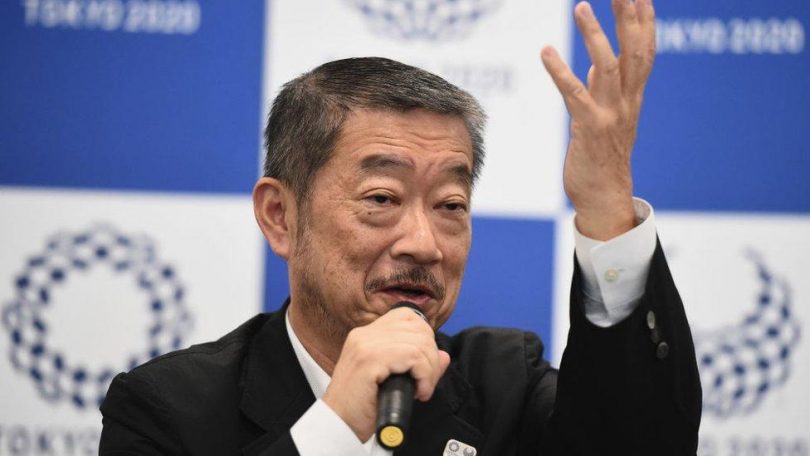 Tokyo Olympics ceremonies chief announced his resignation after a report came out that he had insulted plus size female comedian Naomi Watanabe. He suggested she could appear at the opening ceremony as a pig.

The creative director for Tokyo Olympics ceremonies, Hiroshi Sasaki will be resigning, after making derogatory comments about a female comedian.

Sasaki announced his decision after a report that came out on Wednesday said he had proposed that popular plus size entertainer Naomi Watanabe, appear at the opening ceremony as a pig.

“I regret this from the bottom of my heart, and I deeply apologize to her and everyone who felt discomfort over this,” he said. He said he had spoken to Tokyo Olympic chief Seiko Hashimoto late on Wednesday to inform her that he would be stepping down.

A local magazine reported that Sasaki had made the suggestion last year, saying that Watanabe should appear as an “Olympig” wearing pig ears. It was made in a group chat, where his colleagues told him it was inappropriate.

There was no immediate official comment from the organizers after his resignation. Hashimoto was expected to hold a press conference on Thursday to address the issue.

This news comes not long after former Olympic chief Yoshiro Mori stepped down after making sexist comments that women talk too much. Organizers are also facing skepticism over holding the Games this year, postponed from last year due to the pandemic.

An announcement is expected next week that overseas spectators will be barred. Limits on local spectators are yet to be decided.

The Olympic torch relay is due to kick off on March 25. Spectators have been barred from attending the launch ceremony and first leg. Those lining the route on other spots will be told to wear masks.