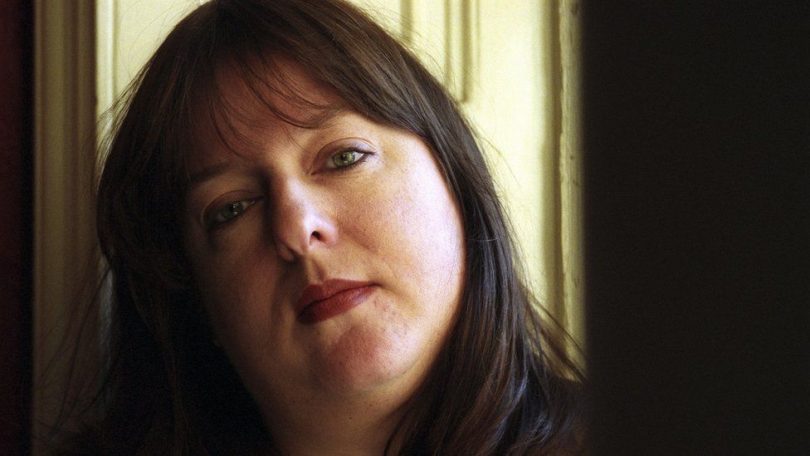 Writer and columnist Julie Burchill has issued a 600-word “unreserved” apology and agreed to pay substantial damages for a two-week campaign of abuse against journalist Ash Sarkar.

Ms Burchill admitted making defamatory comments about Ms Sarkar, including that she “worshipped a paedophile” and was an Islamist and a hypocrite.

In her apology, The Telegraph columnist said: “I should not have sent these tweets, some of which included racist and misogynist comments regarding Ms Sarkar’s appearance and her sex life.”

She continued: “I was also wrong to have ‘liked’ other posts on Facebook and Twitter about her which were offensive, including one which called for her to kill herself, and another which speculated whether she had been a victim of FGM (female genital mutilation).”

The damages – the amount of which has not been revealed – were agreed in an out-of-court settlement.

Ms Sarkar, who is also a political activist, told the BBC: “The comments were shocking and incredibly upsetting, and they also kicked off a lot of abuse from other people on social media. People speculated [on] whether I’m really a woman, really a Muslim, and I was subjected to rape threats and threats of physical violence.”

Ms Burchill’s tweets began in December after Ms Sarkar posted a tweet referring to a Spectator article published in 2012 by Rod Liddle.

Ms Burchill has now said she regrets the way she reacted and “unreservedly and unconditionally” apologised for her “hurtful and unacceptable statements”.

Ms Sarkar added: “The intensity of the abuse, along with Julie Burchill’s continuing derogatory posts about me, severely impacted my mental health. I couldn’t sleep, and had bouts of trembling and heart palpitations. For the first time in my life, I was prescribed anti-anxiety medication.”

The tweets, which included poems and a reference to the Israeli Defence Force, have now been deleted.

Ms Sarkar continued: “I read multiple tweets from Burchill speculating about whether I’m any good in bed, and insults about me supposedly having a moustache. Strange poems popped up referring to me as ‘Ashtray’, portraying lurid sexual fantasies.”

Ms Burchill also had her publishing deal for a book about cancel culture cancelled last year.

Before the tweets emerged, the publisher of Welcome to the Woke Trials said it had been inspired by the writer’s experience of being “pursued by the outrage mob”, and was her attempt to make a case for “progressive” politics and a “common humanity”.

However, in the apology, Ms Burchill said Ms Sarkar was not responsible for the cancellation of her deal. Her publisher had in fact made the decision after seeing Ms Burchill’s tweets.

In a statement issued in December, publisher Little Brown said: “While there is no legal definition of hate speech in the UK, we believe that Julie’s comments on Islam are not defensible from a moral or intellectual standpoint, that they crossed a line with regard to race and religion, and that her book has now become inextricably linked with those views.”