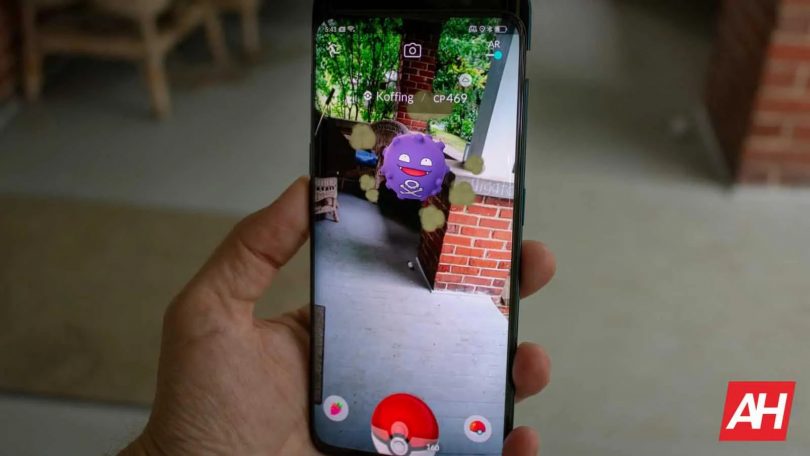 Better GPUs – The development of more powerful GPUs is an important step in the improvement of mobile gaming over the years. Advanced GPUs allow the phone to process 2D and 3D graphics. Additionally, faster graphics processing translates into a higher frame rate for your games. Advanced processors such as Qualcomm’s Snapdragon 888 with its Adreno 660 GPU are destined for flagship Android devices and promise a 35% improvement in graphic processing. However, it also brings HDR features and a 144-fps framerate to your mobile device. Additionally, the GPU brings Variable Rate Shading (VRS) to mobile gaming, a feature previously available only to PC and console gaming. VRS allows a reduction in the number of pixels that need to be shaded. In turn, this can help games improve both in efficiency and performance.

Improved Screen technology – Of course, what is the use of owning phones with faster, more efficient processors and more powerful GPUs if the screen technology doesn’t keep pace as well? One improvement in store for the mobile gaming industry is high refresh rates coming to mobile screens. While high refresh rates are commonplace in PC and console gaming, they are somewhat scarce when it comes to mobile gaming. However, Samsung has promised to make 120 Hz support standard among their range of S20 devices. Not to be left out, Apple is also rumored to offer 120 Hz support among it’s two iPhone 13 Pro models due later in 2021. But it’s not all about refresh rate. The number of phones with high-definition screens are steadily increasing. Also, mobile devices with dual screens are gaining in popularity. These dual screens allow the player to view the action on the top screen while using the bottom screen as a controller.

Virtual Reality – Having long captured the imagination of people around the globe, virtual reality (VR) technology is breathing new life into mobile gaming. With VR comes a more immersive gaming experience than was previously possible. Apart from 2D and 3D gaming, virtual reality helps games deliver an immersive experience. Gamers are able to simulate real life experiences, and at the same time, deliver a fun, playable game. VR allows users to immerse themselves in the game, offering a first-person perspective. While VR technology used to be available only on expensive setups, now most people can access VR gaming directly on your mobile phone with inexpensive tools such as Google Cardboard. Additionally, technology outfits like Clovr.com are able to impart VR capabilities on regular games. However, for the more adventurous and financially equipped, fans can also invest in a variety of tools such as hand controllers and sensor-equipped gloves.

Augmented Reality – Just a few years ago Augmented Reality (AR) games on mobile shot into the public’s consciousness with the debut of Pokémon GO. The game, published by Niantic in collaboration with Nintendo, allowed players to use their phones to “capture” Pokémon characters around their neighborhoods. Despite this, it is clear that the public still largely confuses AR with the aforementioned Virtual Reality (VR) technology. Whereas VR is immersive, with the player making use of wearable devices, AR adds game elements to the lived experience. It accomplishes this through the device’s camera. AR allows the addition of digital elements to our environments, even our own homes. Thus as the user observes an “augmented” world through his or her device, he or she is able to see digital elements overlaid on the environment. In this way, the mobile device’s relatively small screen can be used to make our entire environments a part of our gameplay.

Mobile gaming is not the neglected stepchild it once was. Now more than ever, users as well as the gaming industry are seeing the platform for its merits. As mobile technology improves, the ability for average mobile devices to support fan favorites increases and there is no doubt that better, more immersive games will be created for the platform.