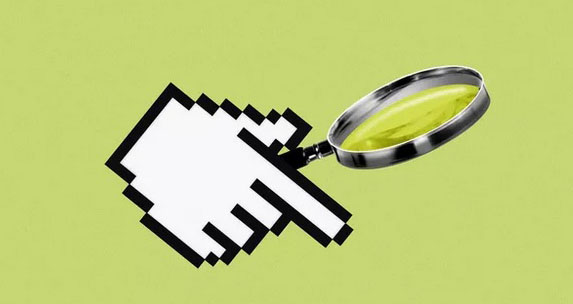 New rules from tech companies are making it harder for users with sketchy reputations in the real world to become famous online.

Driving the news: Twitch, the Amazon-owned livestream platform used primarily by gamers, on Wednesday unveiled a new policy to address “severe misconduct” that happens off its platform, but that may still impact its online community.

Be smart: Twitch isn’t the first company to create this type of policy and it certainly won’t be the last.

The big picture: This more holistic approach may help tech companies protect themselves against criticism for hosting potentially harmful people or groups, but the policies may also put companies in a bind when it comes to upholding free speech values.

Be smart: For some of these platforms, evaluating offline behavior isn’t totally unprecedented, but it’s becoming more important as lawmakers put more pressure on Big Tech firms to be accountable for more nuanced content moderation problems around things like hate speech and harassment.

What to watch: For now, most platforms are evaluating extreme behavior offline that is either illegal or borderline illegal, like terrorist activity, sexual misconduct or belonging to a recognized hate group. The challenge for these companies will be whether and how they draw the line around activity that is harder to define as explicitly illegal, like bullying.