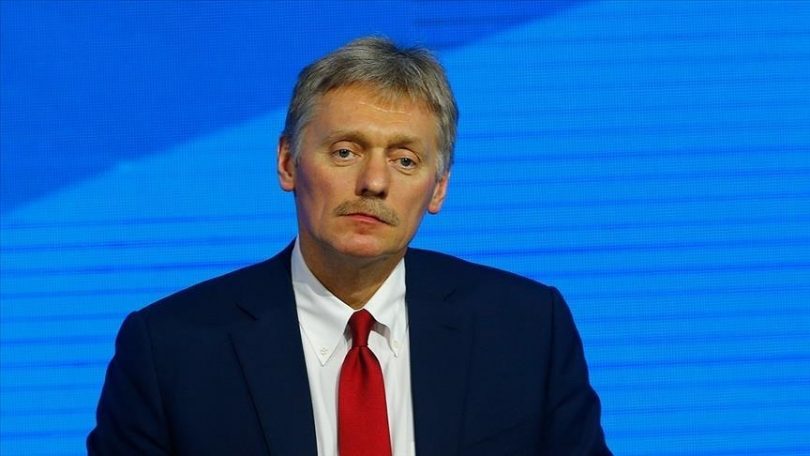 MOSCOW (AA): Russia is “extremely concerned” about the growing number of human casualties amid escalation between Israel and Palestine, Kremlin spokesman Dmitry Peskov said on Monday.

The strikes on an international media center in the Gaza Strip are also of extreme concern, Peskov said at a phone conference in Moscow.

Peskov added that any further rise in tensions between Israel and Palestine will threaten Russia’s security and the situation in the Middle East.

“In general, the region has a rather fragile security system, a huge lack of mutual trust, and a long-standing potential for regional conflicts, which does not contribute to stabilization. It is very important not to let events take the form of a violent scenario,” he said.

The spokesman said Russia, along with the other countries, is making “energetic efforts” in bilateral contacts to stop the violence.

Peskov said Russian President Vladimir Putin has not spoken with either Palestinian President Mahmoud Abbas or Israeli Prime Minister Benjamin Netanyahu about the situation, but such contacts can be quickly arranged if necessary.

Tensions have been running high in the Sheikh Jarrah neighborhood of East Jerusalem since early May when an Israeli court ordered the eviction of Palestinian families, which was later delayed.

Palestinians protesting in solidarity with residents of Sheikh Jarrah have been targeted by Israeli forces.

The escalation resulted in airstrikes by Israel on Gaza, which has left 198 of Palestinians dead and more than a thousand others wounded, according to the Palestinian Health Ministry.

Israel occupied East Jerusalem during the 1967 Arab-Israeli war and annexed the entire city in 1980 – a move that has never been recognized by the international community.