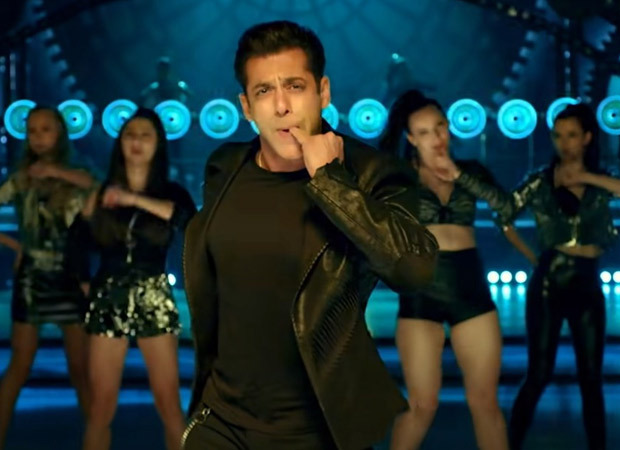 KARACHI: The makers of Radhe: Your Most Wanted Bhai has unveiled Seeti Maar, the first song of the film, and the fans can’t stop gushing over superstar Salman Khan and Disha Patani.

The song Seeti Maar is the rendition of the popular Telugu song of the same name that featured Allu Arjun and Pooja Hegde.

Salman Khan took to Instagram and shared the song “#SeetiMaar”.

“Thank u Allu arjun for seeti maar absolutely loved the way u have performed in the song, the way u dance, your style, u r simply fantastic.. tk care n b safe. Rgds to ur family .. love u brother @alluarjunonline,” Salman Khan gave a big shout out to Allu Arjun, who featured in the original video song.

Salman Khan and Disha have won the hearts of the fans with their crazy dance moves.