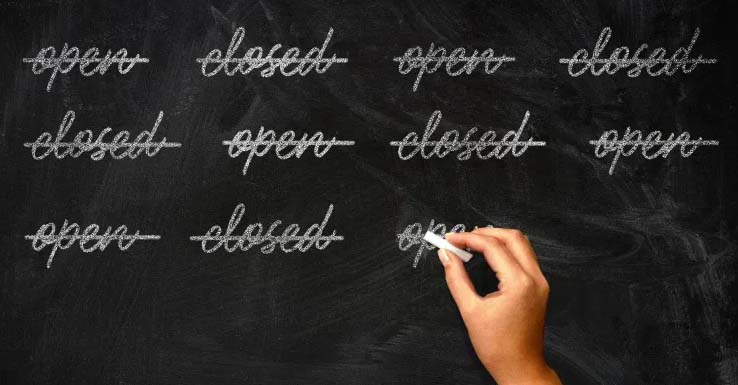 DOUGLAS (Axios): Douglas County schools resume full-time in-person learning today, but the political fallout from closing classrooms is not over.

Why it matters: DougCo became ground zero in the debate after critics attempted to recall four school board members who initially refused to resume in-person learning.

The Road2Recall petition leader Nate Ormond tells Axios that he plans to focus on the controversial matter in November’s election as a way to oust current school board members.

What they’re saying: “It’s an issue that is going to resonate with a large number of folks, most notably the suburban voters who have been shifting Democratic in the most recent elections,” GOP strategist Ryan Lynch says.

The message for Polis was widely seen as an opening salvo in the 2022 governor’s race in which Ganahl is considered a possible GOP candidate.

Polis is an advocate for reopening schools but stopped short of ordering the return of students to classrooms, like Arizona’s governor.

The other side: Democrats dispute the notion that the issue will have staying power once students return.

“If people erred on the side of caution to keep people alive … it’s not an overblown thing,” said consultant Sheila MacDonald.