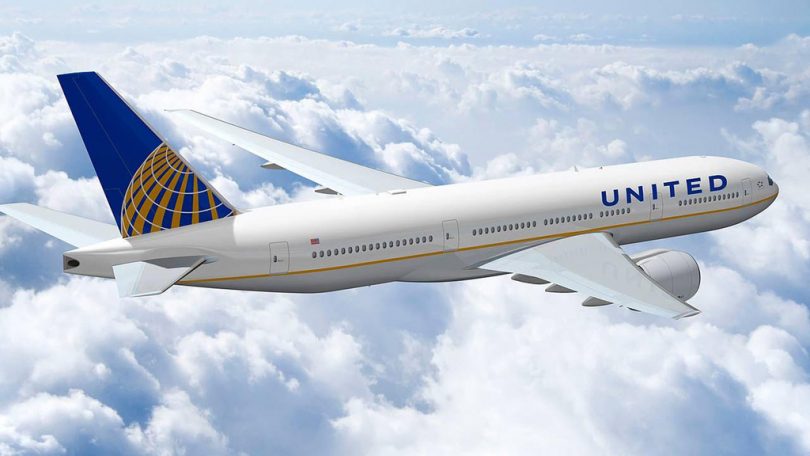 The big US carrier, which has suffered from the broad travel industry downturn during Covid-19, said it is positioned for the industry recovery after cutting costs and gradually improving its cash burn position during the pandemic.

“We’re encouraged by the strong evidence of pent-up demand for air travel and our continued ability to nimbly match it,” said United Chief Executive Scott Kirby.
For the quarter ending March 31, United reported a loss of $1.4 billion, compared with a loss of $1.7 billion in the year-ago period.

Revenues fell 59.6 percent to $3.2 billion.
Much like rival Delta Air Lines, United projected another unprofitable period in the second quarter, when system capacity is expected to be down 45 percent compared with the equivalent stretch in 2019.

Delta said last week it saw “a path to returning to profitability in the September quarter.”

Earlier Monday, United said it was adding three new flights from the United States to European markets that are beginning to reopen to vaccinated visitors.

Starting in July, the big US airline will offer international service to Dubrovnik, Croatia, Athens, Greece and Reykjavik, Iceland.

On April 1, United said it will immediately start hiring pilots, beginning with a group of 300, to be ready to meet growing demand for air travel. Shares of United fell 2.2 percent to $53.80 in after-hours trading.