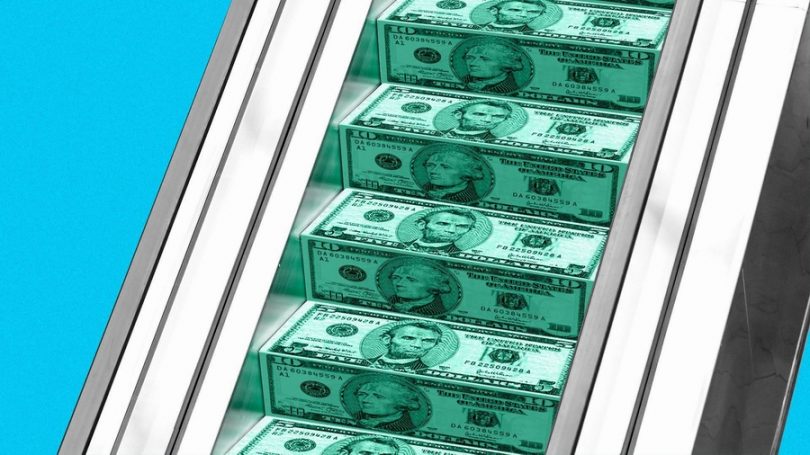 WASHINGTON DC: “That’s the first time I’ve ever seen someone write their own obituary.” That’s the text message I woke up to this morning, and it was more than a bit unsettling. First thing I did was look in the mirror to make sure I was in it, then back at the bed to make sure I wasn’t there too. Then it hit me: “Oh, this is about Substack.”

Social media reaction was predictably mixed. Crowing from some of Substack’s most popular writers, and complaints from some of its most ardent critics.

Some argued that this funding is less about Substack and more about A16Z’s supposed desire to destroy traditional media. Thus the text message.

We’ve written before about Andreessen Horow-itz’s own media ambitions, and I’ve since come to two conclusions, from speaking to those familiar with the firm’s thinking:

A16Z isn’t investing millions into startups like Substack or Clubhouse because it holds a grudge against the so-called mainstream media.

A16Z does hold that grudge, so it won’t shed any tears if its investments create second-order problems for legacy publishers.

The ordering is important, because it reflects how the investment thesis is primary.

Marc Andreessen has talked about how he believes the internet is now in its “third wave.”

The first wave was when no one made or spent money online. The second wave was monetization via advertising. The third wave, he argues is direct-to-creator spend, via platforms like Substack, OnlyFans, Roblox or Cameo (which today announced $100 million in new funding).

In this framing, online advertising was a multidecade detour.

But, but, but: Advertisers will still want a place to pitch their wares. Plus, A16Z is more focused on “content” creation than “journalism” creation (yes, there’s obviously a lot of overlap).

The bottom line: Reports of the media’s death, and its killer, have been greatly exaggerated. But it makes for some great texts.