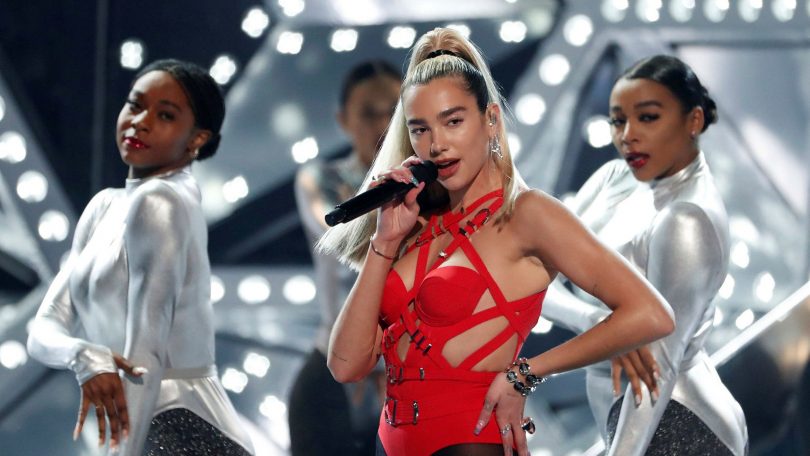 The US record label said the venture with the Chinese tech giant will help make its artists like Dua Lipa and Ed Sheeran “impossible to ignore”.

The companies have also launched a record label to develop artists together.

Rivals Universal Music and Sony Music have also struck similar deals with Tencent as they look to crack China.

While China boasts nearly a fifth of the world’s population, it accounted for less than 3% of the $20bn (£14.4bn) in global revenues made last year by record companies.

However, it is a fast-growing market thanks to the rise of streaming services such as those owned by Tencent and fellow tech giant Alibaba.

Through the agreement, Tencent will secure the rights to recordings from thousands of Warner Music artists, ensuring their songs remain on its dominant online music platforms.

US music groups have been ramping up investments in Asia as they look to capture new streaming customers with smartphones.

While major US record labels are trying to break into China and the Asian region, Tencent has been investing billions of dollars in the US music market.

It has acquired a 20% stake in Universal Music, a 9% stake in Spotify and a 2% stake in Warner Music.