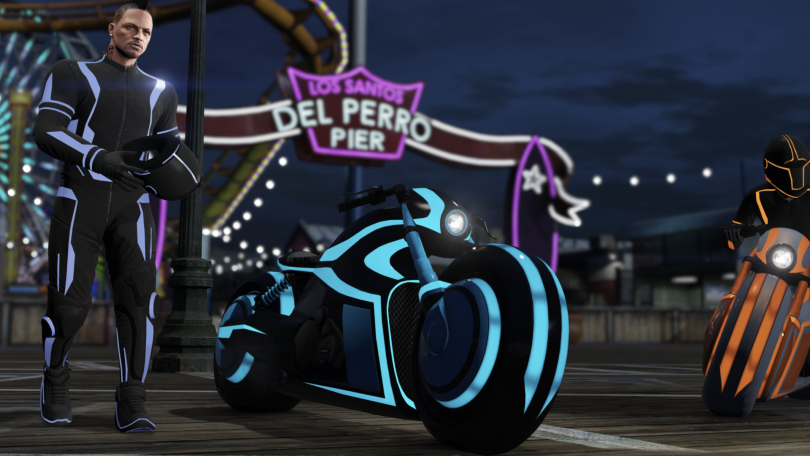 “Grand Theft Auto Online” will join a growing list of obsolete games on older platforms this December when Rockstar Game shuts down the PlayStation 3 and Xbox 360 versions of the game.

Why it matters: Video game preservation is one of the biggest challenges when it comes to video games, physical or otherwise.

Online games require support from the developers who make them, meaning they’re bound to stop running when companies take on new projects.

Rockstar’s decision to shut down online services for these two consoles is part of its preparation for enhanced versions of “Grand Theft Auto V” and “Grand Theft Auto Online” on PlayStation 5 and Xbox Series X/S.

Between the lines: The end of PS3 and Xbox 360 games is here.

What’s next: An enhanced version of “Grand Theft Auto V” and “GTA Online” will launch for PS5 and Xbox Series X/S Nov. 11.