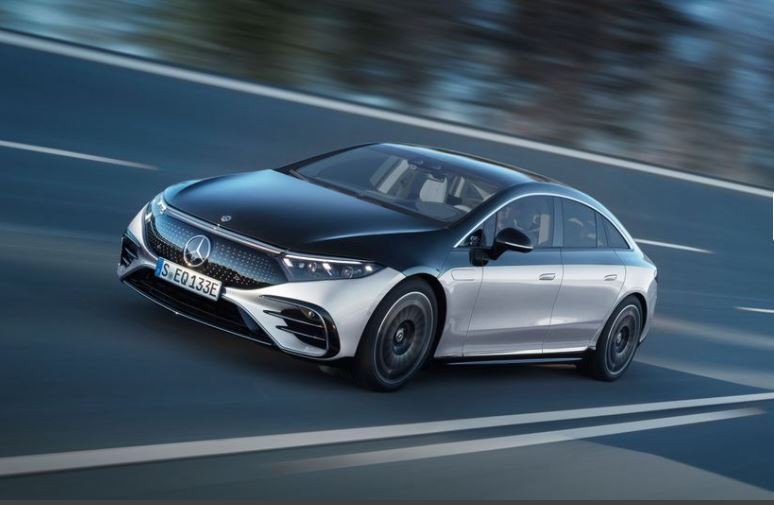 Mercedes has unveiled its first luxury all-electric sedan, and the EQS is headed for U.S. markets late this year.

Why it matters: It’s the first of a bunch of upcoming EVs from the German automaker as competition in the market intensifies.

What we don’t know: The price. I guess we know it won’t be cheap. Here’s the Associated Press…

How it works: “Sporting what the automaker claims is the world’s lowest drag coefficient (0.20) and the world’s largest in-car screen (56 inches), and making as much as 516 horsepower, the EQS … aims to put the Mercedes stamp on the electric-vehicle segment by starting at the top,” Car and Driver reports.

What we’re watching: The EPA-estimated range of the models sold in the U.S.